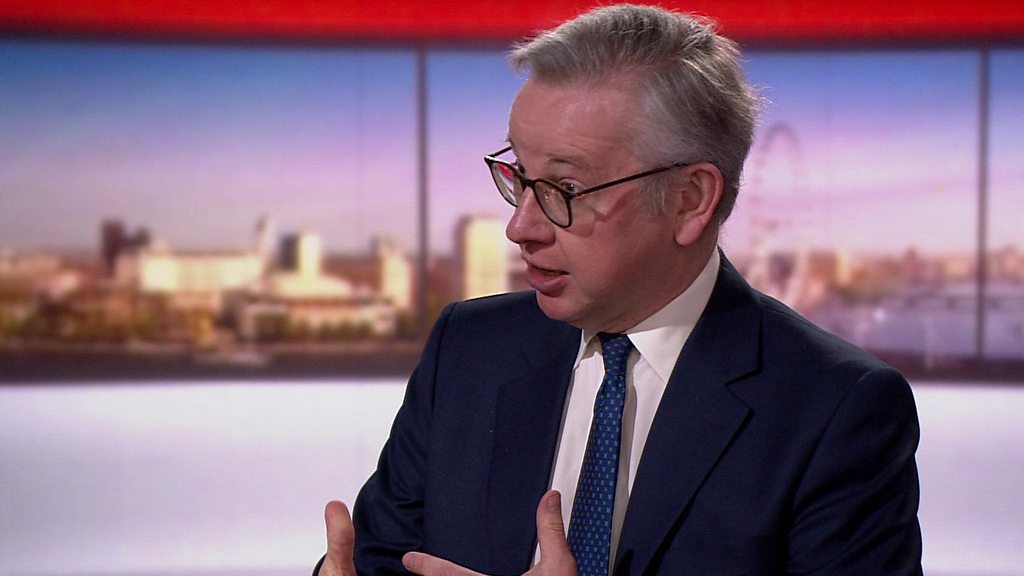 Michael Gove has insisted England’s schools are safe to reopen, but acknowledged that “you can never eliminate risk”.

The government has set out plans to begin a phased reopening of primary schools in England from next month.

Labour’s Angela Rayner urged the government to publish the scientific advice guiding those plans for 1 June.

She said that if the government could ensure that tracking and tracing were properly in place, that would “reassure parents”.

Teaching unions, backed by the British Medical Association, have raised concerns about safety.

Speaking to Andrew Marr, Mr Gove could not guarantee that teachers and pupils would not catch coronavirus.

But the former education secretary said…