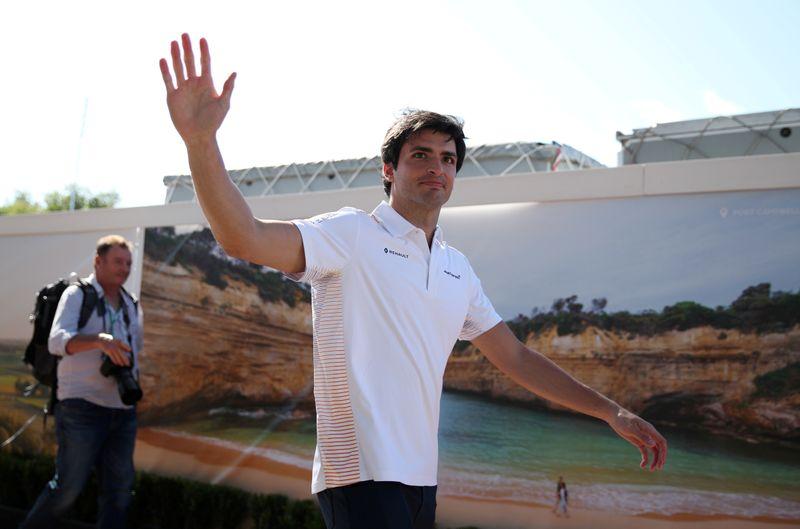 Ferrari announced on Tuesday that four times world champion Vettel would be leaving them at the end of the season.

McLaren’s Sainz and Renault’s Ricciardo, considered the leading contenders for one of the most coveted seats in the sport, were team mates of Dutch 22-year-old Verstappen at Toro Rosso (now AlphaTauri) and Red Bull respectively.

“The speculation was going on a bit, is he going to continue with Ferrari or not? Well today it’s out. He’s not,” Verstappen said in an Instagram Q&A with former racer David Coulthard for team sponsor Puma.