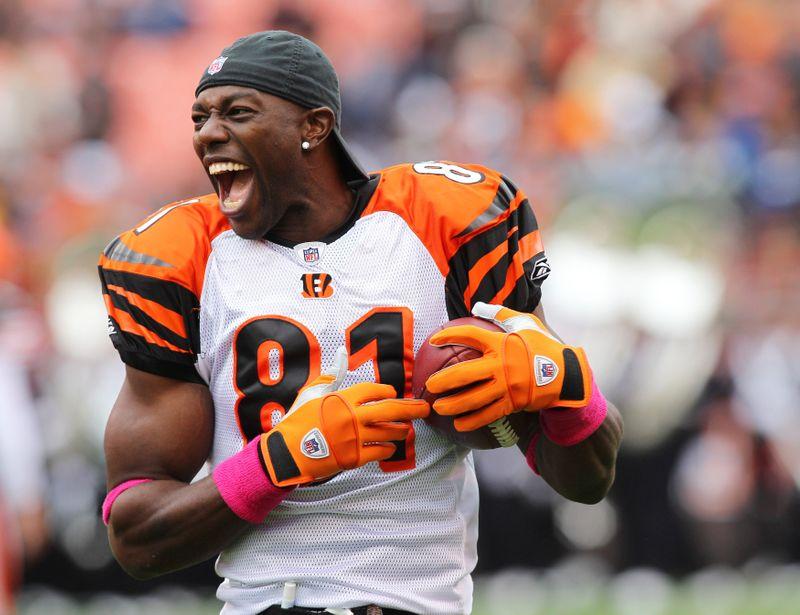 Hall of Fame receiver Terrell Owens headlines a group of former and current NFL players participating in a Call of Duty: Warzone tournament to raise money for COVID-19 charities.

Organized by Misfits Gaming Group and presented by SoFi, the $25,000 Wrecked Royale charity event is scheduled for May 13 at 6 p.m. ET.

They will join players from the Florida Mutineers of the Call of Duty League and streamers to form 12 teams of four. Each team will receive a participation prize to…