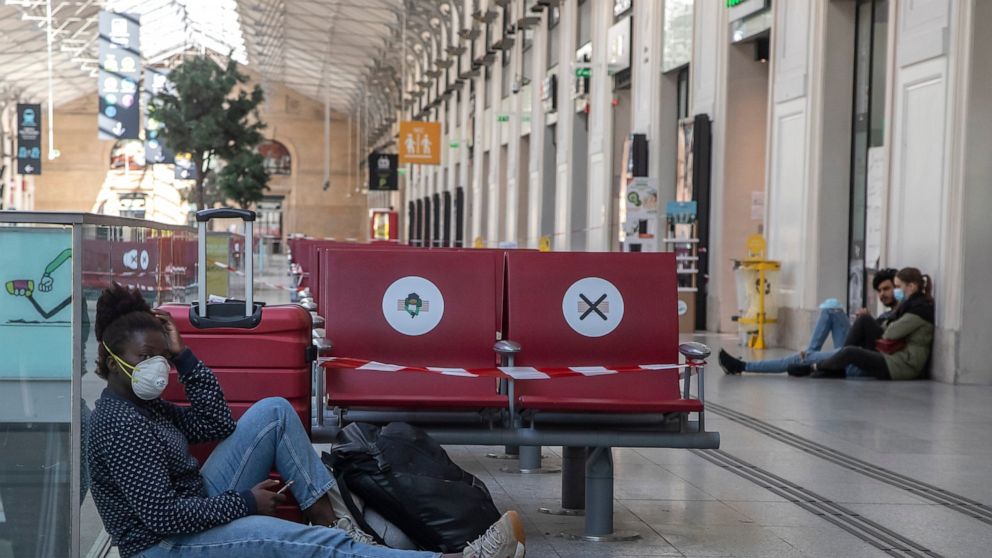 The outbreak of the coronavirus has dealt a shock to the global economy with unprecedented speed. Following are developments Wednesday related to central governments, the work place and the spread of the virus.

JOB LOSSES: The pandemic jolted the global economy and millions of jobs have been lost. Those cuts continue daily.

— A memo from the CEO of long-haul carrier Qatar Airways that was was leaked online suggests upcoming layoffs will be “substantial.” The airline has not said publicly how many jobs will be lost.

The email said layoffs would include cabin crew. The Doha-based carrier is one of the three major airlines in the Persian Gulf region created to capitalize on East-West travel.