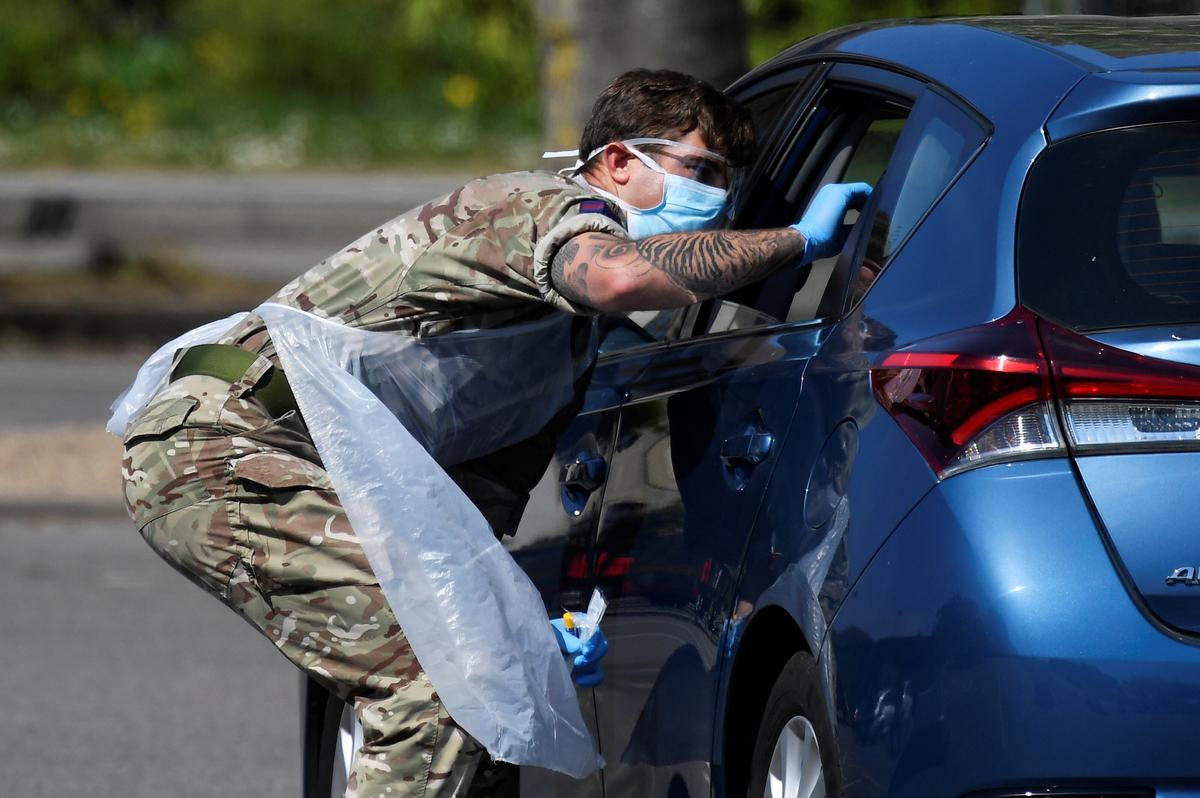 LONDON (Reuters) – Britain is on track to record one of the worst coronavirus death tolls in Europe, after data published on Tuesday showed nationwide fatalities topped 24,000 nine days ago.

A day after Prime Minister Boris Johnson spoke of success in dealing with the outbreak, the new figures showed the week ending April 17 was Britain’s deadliest since comparable records began in 1993.

The Office for National Statistics said 21,284 people had died in England by April 17 with mentions of COVID-19 on their death certificate. Together with figures from Scotland, Wales and Northern Ireland, the total United Kingdom death toll was at least 24,000 as of April 19.

“The United Kingdom is going to be right up there among the worst-hit nations in the initial surge,” said Bill Hanage, associate professor of epidemiology at Harvard’s T.H. Chan School of Public Health.

“With the most optimistic views of the amount of immunity that might be being generated, it would be still not be…