The man with the epidemiologist tattoo – a very Swedish tribute 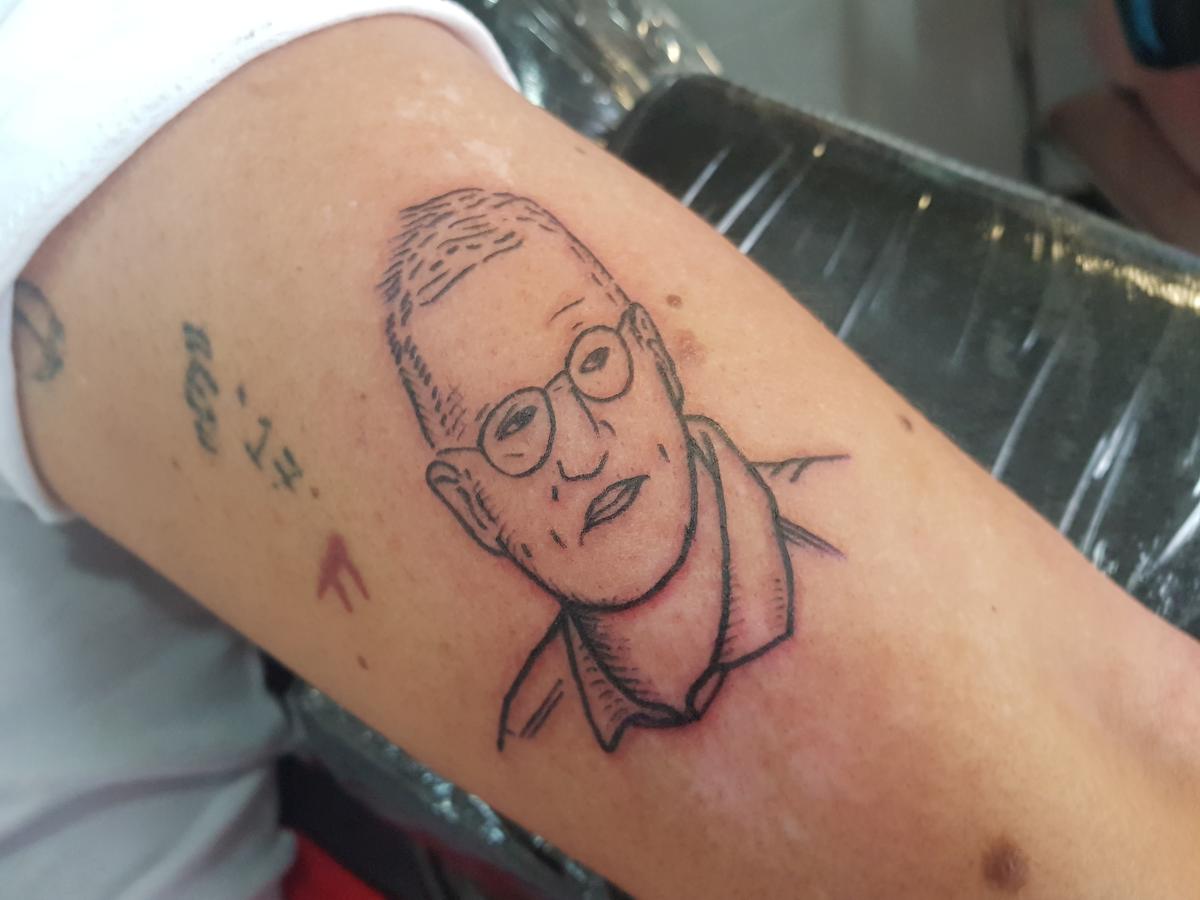 STOCKHOLM (Reuters) – It’s not every day that the face of a chief epidemiologist is inked as a tattoo. But then it’s not every country that has tackled the coronavirus pandemic like Sweden.

Anders Tegnell was until the start of the crisis an unknown civil servant at the Public Health Agency but has become the face of Sweden’s strategy to keep schools, restaurants and businesses open during the outbreak.

Now the 64-year-old has name recognition on the streets and has been immortalised as a tattoo.

“I think he (Tegnell) is like the face outwards during this crisis and for me, I mean, I think he’s doing quite a good job because he has been standing straight in the frontline and he’s just been doing his job great,” said Gustav Lloyd Agerblad, 32, admiring the image of Tegnell’s face on his arm.

Sweden strategy has not been to stop the virus but to slow the spread enough for the healthcare system to cope. It has not been based on bans but instead on voluntary measures…