Stocks close out best week since 1974 after Fed acts again 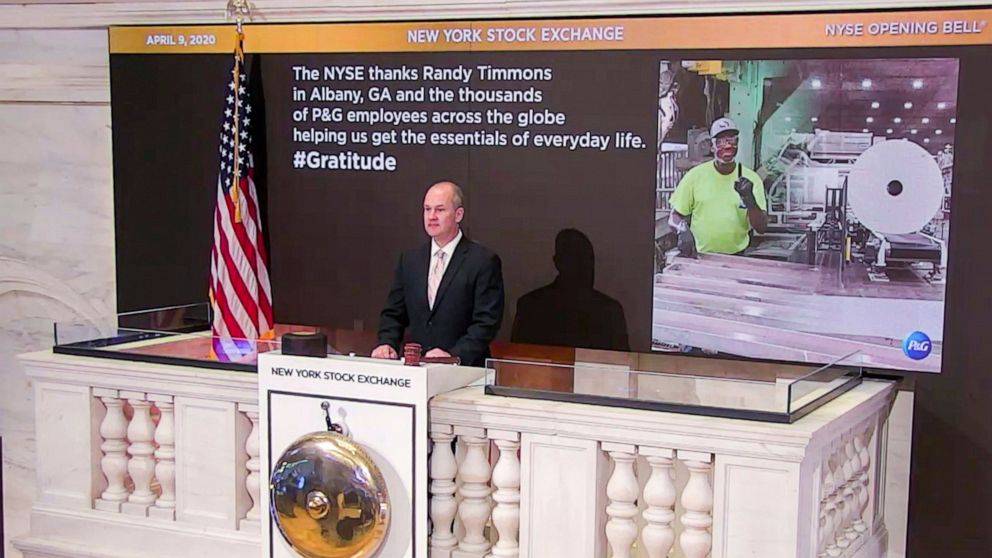 NEW YORK — The S&P 500 index closed out its best week since 1974 with another gain Thursday after the Federal Reserve launched its latest unprecedented effort to support the economy through the coronavirus outbreak. The central bank’s announcement of programs to provide up to $2.3 trillion in loans to households, local governments and businesses overshadowed a report that another 6.6 million people applied for unemployment benefits last week. The Fed’s actions, as well as efforts by Congress, are aimed at alleviating the tremendous strains on the economy caused by the widespread business shutdowns and travel restrictions put in place to stem the spread of the virus.

THIS IS A BREAKING NEWS UPDATE. AP’s earlier story is below:

A rally on Wall Street Thursday is fading, the second time this week that a big early gain threatened to give out in the afternoon.