BREAKING NEWS
GMT+1 05:47
Home Lifestyle What happened next? An update on the world before the coronavirus

What happened next? An update on the world before the coronavirus 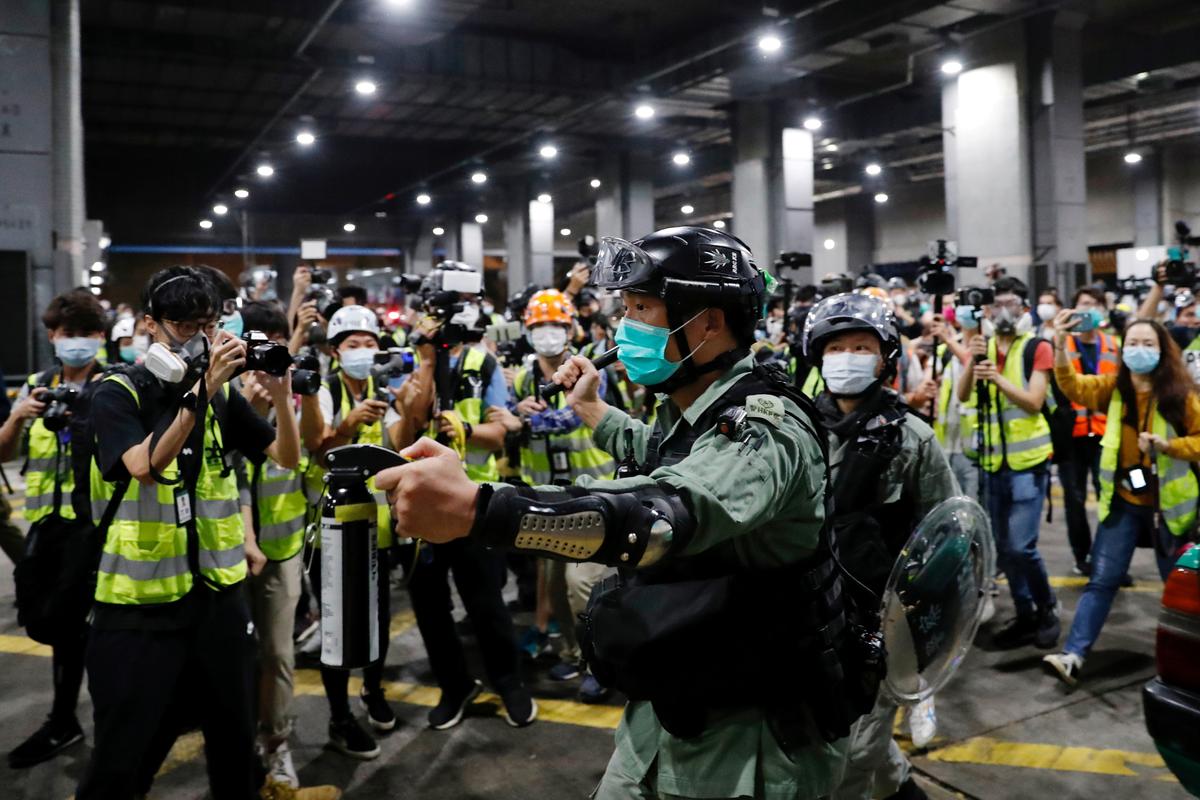 (Reuters) – The year started with protests, bushfires and a missile strike.

Those stories seem to belong to a different time. Back then, the outbreak of an unknown virus in China was notable, but by no means the biggest headline. Fifteen weeks later there seems to be only one story in the world.

Despite the virus, those earlier stories have rumbled on. Here is a quick catch-up on the biggest headlines from the weeks before everything changed: