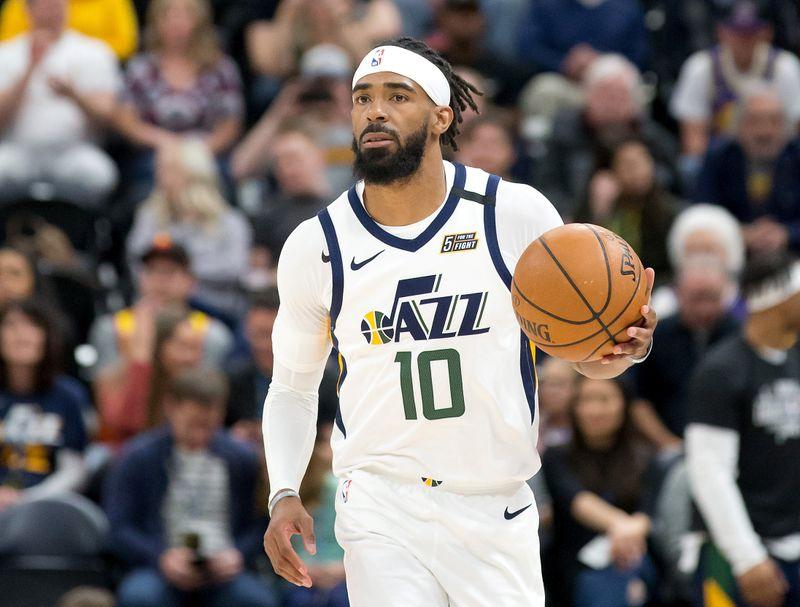 NEW YORK (Reuters) – After 13 seasons in the NBA, Utah Jazz point guard Mike Conley Jr. might have thought he had seen it all – that is, until he found himself playing HORSE on ESPN live via webcam on Sunday.

Competing on an empty court, away from fans, competitors and the glamour of a professional arena, the two-night NBA HORSE challenge tournament, a single-elimination basketball shooting competition, is far from normal for Conley – but he’ll take it.

“It’s definitely tough mentally not to have the game right now, to have a sense of normalcy in anybody’s day-to-day life,” Conley told Reuters from his Columbus, Ohio home, where he has hunkered down since the coronavirus outbreak prompted the postponement of the NBA season…