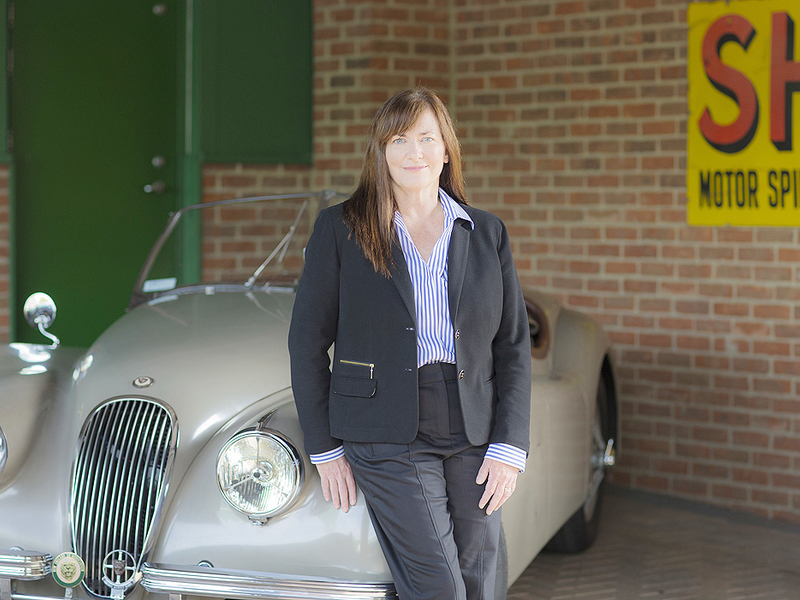 Her departure ended her second stint at the company. From 1997-2001, when Land Rover was owned by BMW and then sold to Ford in March of 2000, McCullough worked in marketing for the brand. She then held numerous senior marketing jobs at Toyota, Nissan and Lexus. She returned to Land Rover in 2011.

Her departure comes at a crucial time for Jaguar Land Rover as it grapples with the coronavirus pandemic. The company is on the cusp of one of the most important launches in its history. The new generation Land Rover Defender is scheduled to arrive at…