Old-style frugality pays off for PGA pro in uncertain times 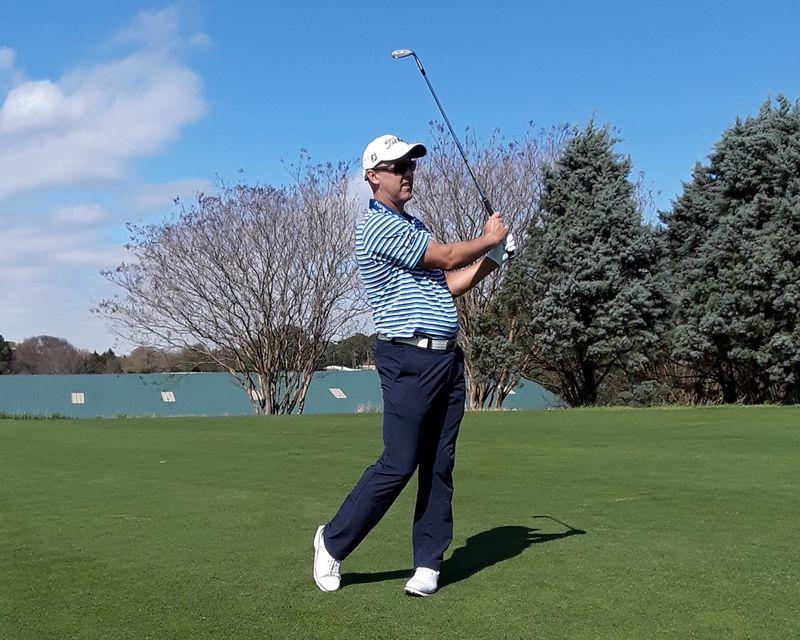 RALEIGH, N.C. (Reuters) – Cameron Percy has long lived with unfashionable frugality almost unbecoming of a golfer on the world’s most lucrative circuit, but his decision to eschew a lifestyle of the rich and famous is suddenly looking wiser.

Percy has earned $3.5 million in prize money in nearly a decade on the PGA Tour, small change compared with the sport’s biggest names.

His decisions not to splash cash on luxury cars and private jet flights reflect a prudence borne of a modest Australian upbringing and an acknowledgement of the precarious nature of his profession even at the best of times.

“Every pro I’ve ever known has had a year where they’ve played like crap,” the amiable 45-year-old said at the Country Club of Wakefield Plantation course where he lives with his wife and…