Even before coronavirus, UK employers expected lowest pay rises since 2017 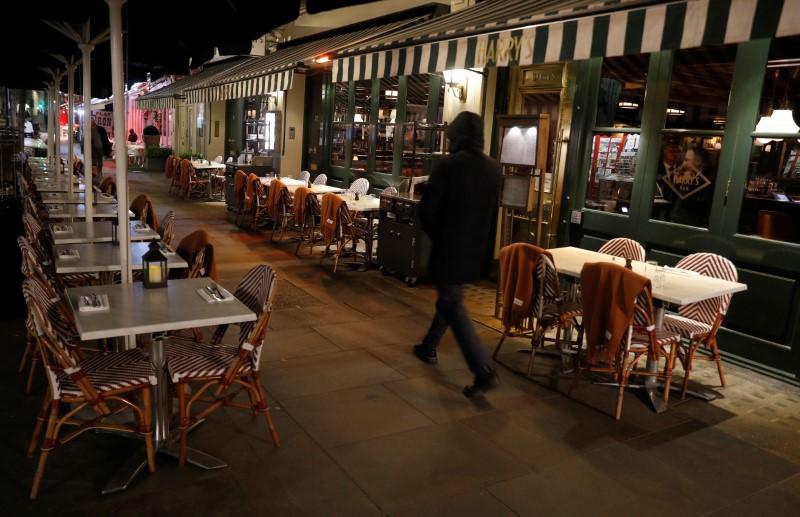 Empty restaurant tables are seen as the spread of the coronavirus disease (COVID-19) continues, in London, Britain, March 18, 2020. REUTERS/Peter Nicholls

LONDON (Reuters) – Employers in the United Kingdom expected employees’ pay to be subdued in 2020 even before the coronavirus outbreak put British businesses in jeopardy, a survey of private sector employers conducted in January and February showed.

Employers in the private sector said they expected to make a median 2% pay award during 2020 – the lowest pay rises since 2017.

“Current events across the globe can only serve to worsen what was already a fairly subdued picture of pay awards for the coming year,” said Sheila Attwood, XpertHR pay and benefits editor.

On Tuesday, Britain announced a 330 billion-pound lifeline of loan guarantees and a…