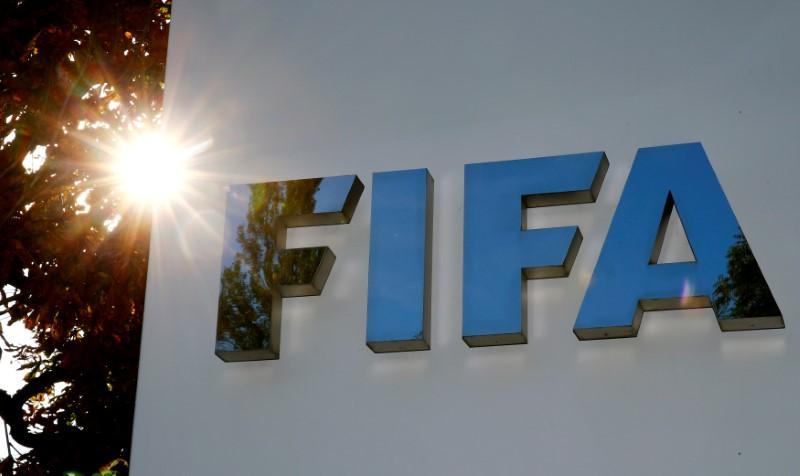 ZURICH (Reuters) – FIFA has agreed to delay the first edition of its revamped Club World Cup, due to be held in 2021, to make way for the Euro 2020 and Copa America tournaments which have been postponed for a year due to the coronavirus pandemic.

The logo of FIFA is seen in front of its headquarters in Zurich, Switzerland September 26, 2017. REUTERS/Arnd Wiegmann

After a video conference meeting of regional leaders, global soccer’s governing body FIFA said in a statement on Wednesday that it would “decide at a later stage when to schedule the new FIFA Club World Cup which was due to take place in June/July 2021.”

Professional football has been wiped off the map for weeks, maybe months, after all the major leagues, cups and international competitions were suspended, culminating in the postponement of Euro 2020 and Copa America on Tuesday.

The new-look 24-team Club World Cup, the brainchild of FIFA president Gianni Infantino, would be the biggest so far, taking place across…