BREAKING NEWS
GMT+1 10:43
Home Auto This criticism of U.S. Soccer is brought to you by VW

This criticism of U.S. Soccer is brought to you by VW 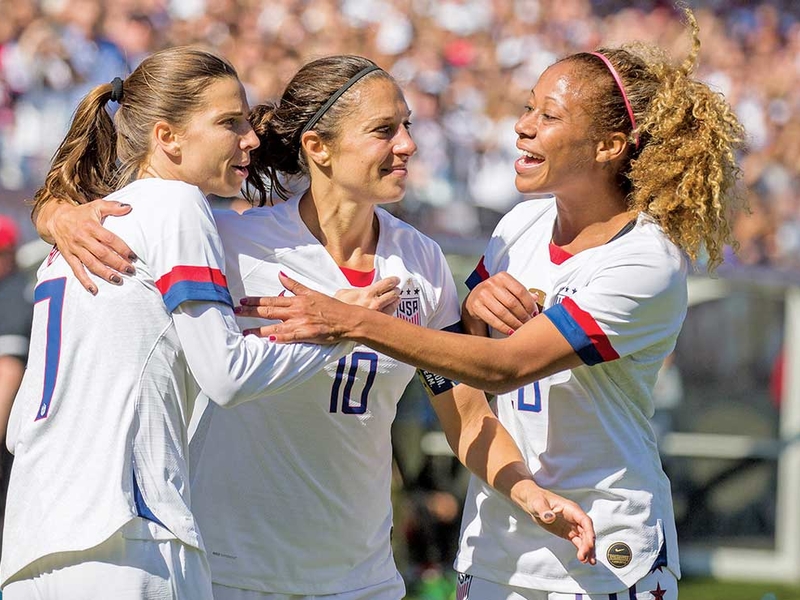 Volkswagen was among the sponsors that laid into U.S. Soccer last week for arguing that the members of its women’s national team should be paid less than male players because they are not as skilled and have less responsibility.

Amid growing criticism over the comments and a legal battle with the women’s team, U.S. Soccer President Carlos Cordeiro resigned Thursday, March 12, shortly after issuing a statement apologizing and saying the court filing “did not reflect the values” of the organization.

“We at Volkswagen of America are disgusted by positions taken by U.S. Soccer and they are simply unacceptable,” the automaker said in a statement. “We place great emphasis on gender inclusivity and equality and require our partners do the same. We stand by the USWNT and the ideals they represent for the world. We demand that U.S. Soccer rise up to these values.”

A senior Volkswagen spokesperson in Germany told Buzzfeed News, “I myself can hardly believe that these quotes were made or meant…