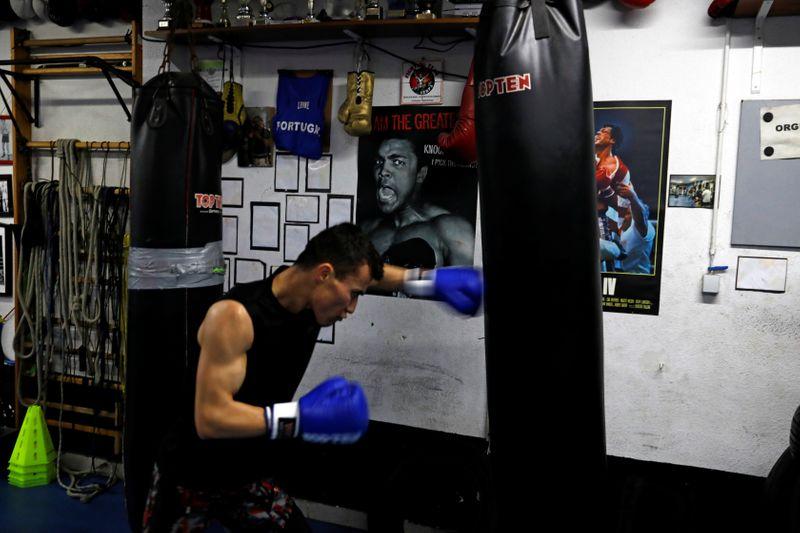 LONDON (Reuters) – Stateless Afghan refugee boxer Farid Walizadeh suffered a blow to his hopes of fighting at the Tokyo 2020 Olympics after injury ruled him out of a qualifying tournament in London on Sunday.

Polish lightweight Damian Durkacz was given a walkover to the last 16 in the 57-63kg category as a result of the 22-year-old’s no-show.

Walizadeh, who fled Afghanistan on foot as a seven-year-old and ended up in an orphanage in Istanbul before being relocated to Portugal, has one more chance to qualify at a tournament in Paris in May.

Reaching Tokyo has always been a long shot, however, for the youngster who received a scholarship from the International Olympic Committee (IOC) last March to train full-time.

“When boxing, I can totally get focused in what I’m doing, so I forget what’s happened in the past….