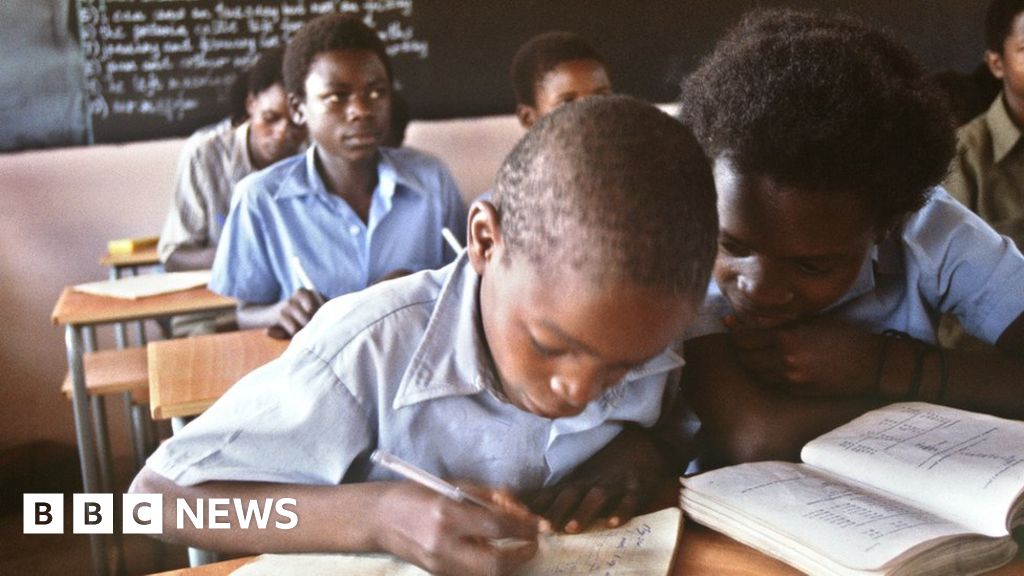 Parents in Zimbabwe could face up to two years in jail if they fail to send their children to school.

The government has made education compulsory up to the age of 16 to stem rising school dropout figures blamed on the poor state of the economy.

It is estimated that in some parts of the country 20% of children do not go to school.

The new law also makes it is an offence to expel children for non-payment of school fees or for becoming pregnant.

Last year at least 60% of the children in primary school were sent home for failing to pay fees, according to the state’s Zimbabwe Vulnerability Assessment Committee (ZimVac).

Zimbabwe’s first leader Robert Mugabe, a former teacher who died last year, was praised for the…