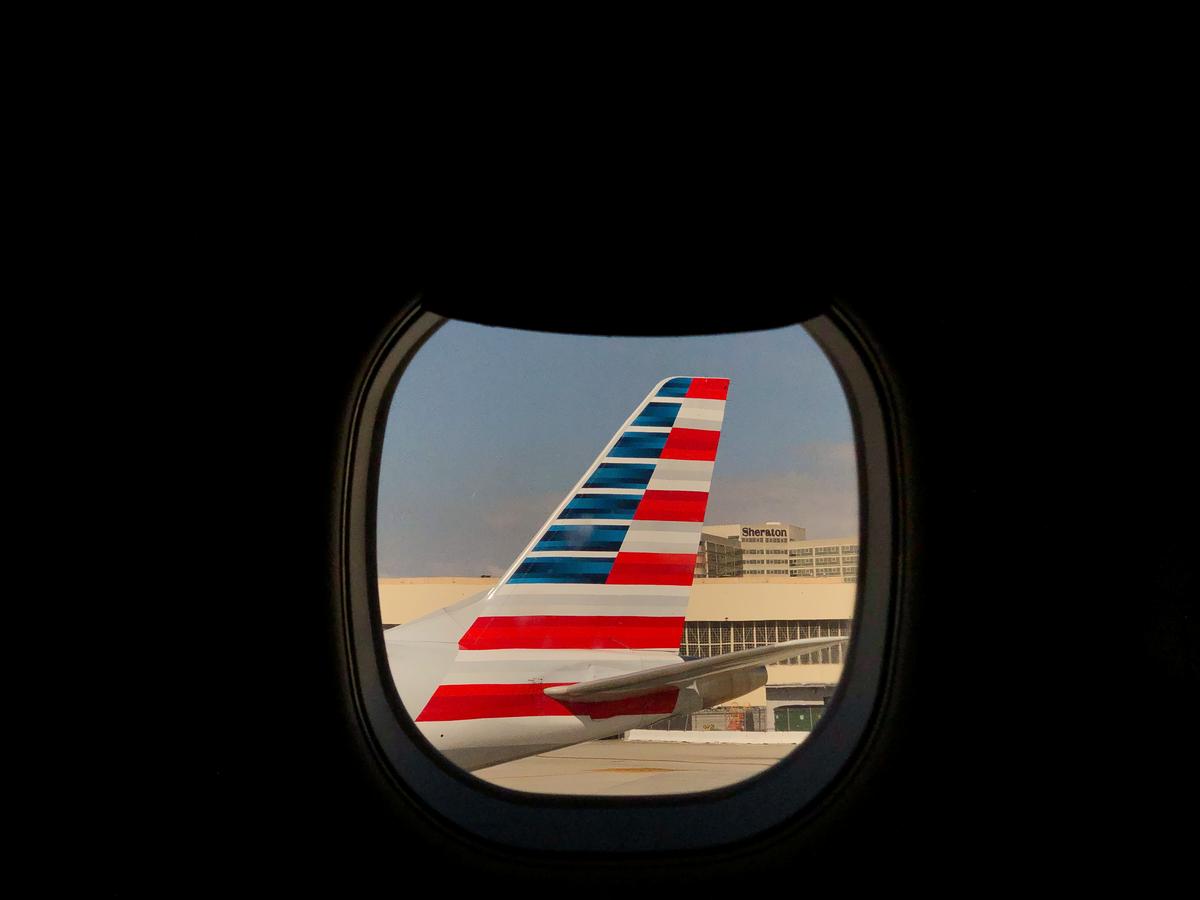 The sector has been the hardest hit in the fast-spreading epidemic as tourists cancel trips and businesses across the globe clamp down on anything other than essential travel.

American, the No.2 U.S. airline by revenue last year, said it would cut domestic capacity by 7.5% in April and international by 10% for the upcoming summer season.

Delta, whose sales last year were marginally higher than American, said it was freezing hiring across the company, offering voluntary leave options to staff and looking at early retirement of older aircraft.

It said it had seen net bookings…