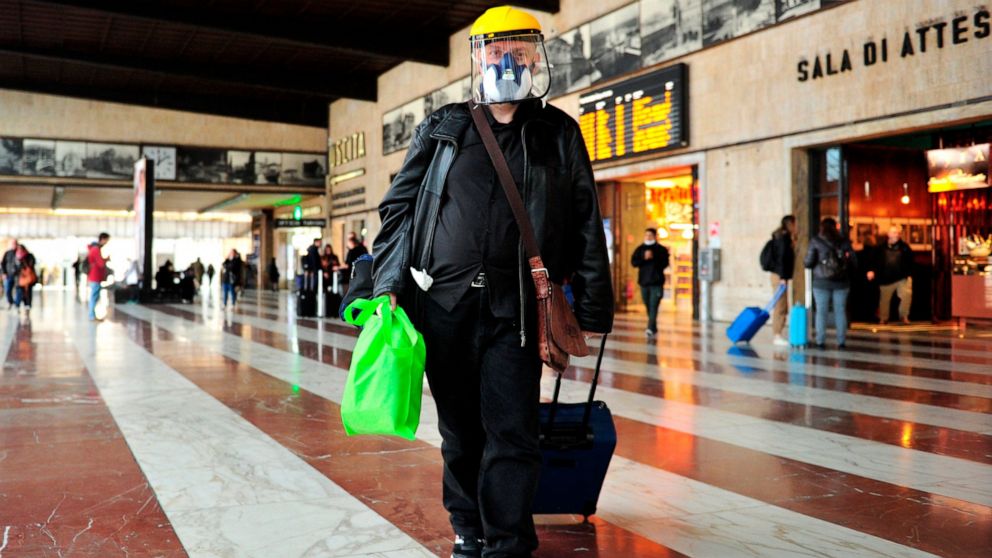 Seven weeks after the first case of COVID-19 was confirmed in the U.S., the spread of the virus that causes the disease has done widespread damage to critical economic sectors in the country. Airlines are cutting capacity, people are working from home, major public events that raise millions of dollars for local communities have been cancelled, including this year’s St. Patrick’s Day parade in Boston. The Associated Press is publishing a running tally of the affects of the coronavirus on people, businesses, and the economy.

TURBULENCE IN THE AIR: Europe’s airports say they expect 187 million fewer passengers this year due to the virus outbreak, which is “turning into a shock of unprecedented proportions for our industry.” The ACI Europe, which represents the sector, estimated Tuesday that the outbreak will mean a 13.5% drop in airport passengers in the first quarter alone. That translates to 1.32 billion euros ($1.5 billion) in lost revenue. Airports in Italy,…