Amazon and other large ecosystems at risk of rapid collapse: study 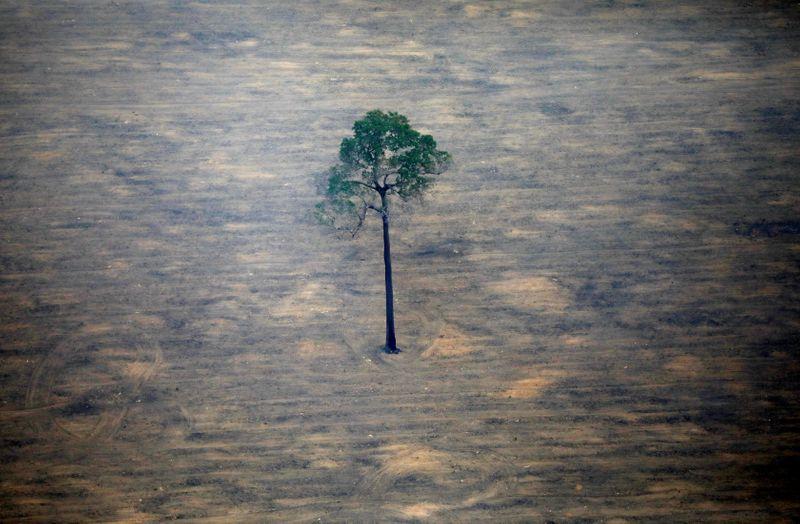 LONDON (Reuters) – Large ecosystems such as the Amazon rainforest and coral reefs could collapse faster than scientists had previously assumed, according to a study published on Tuesday.

Researchers crunched data on changes in dozens of ecosystems to conclude that Caribbean coral reefs could collapse in 15 years while the Amazon rainforest could die back within 50 years – although that finding was questioned by some experts.

“The messages here are stark. We need to prepare for changes in our planet’s ecosystems that are faster than we previously envisaged,” said John Dearing, professor in physical geography at the University of Southampton, who led the study here which was published in the journal Nature Communications.