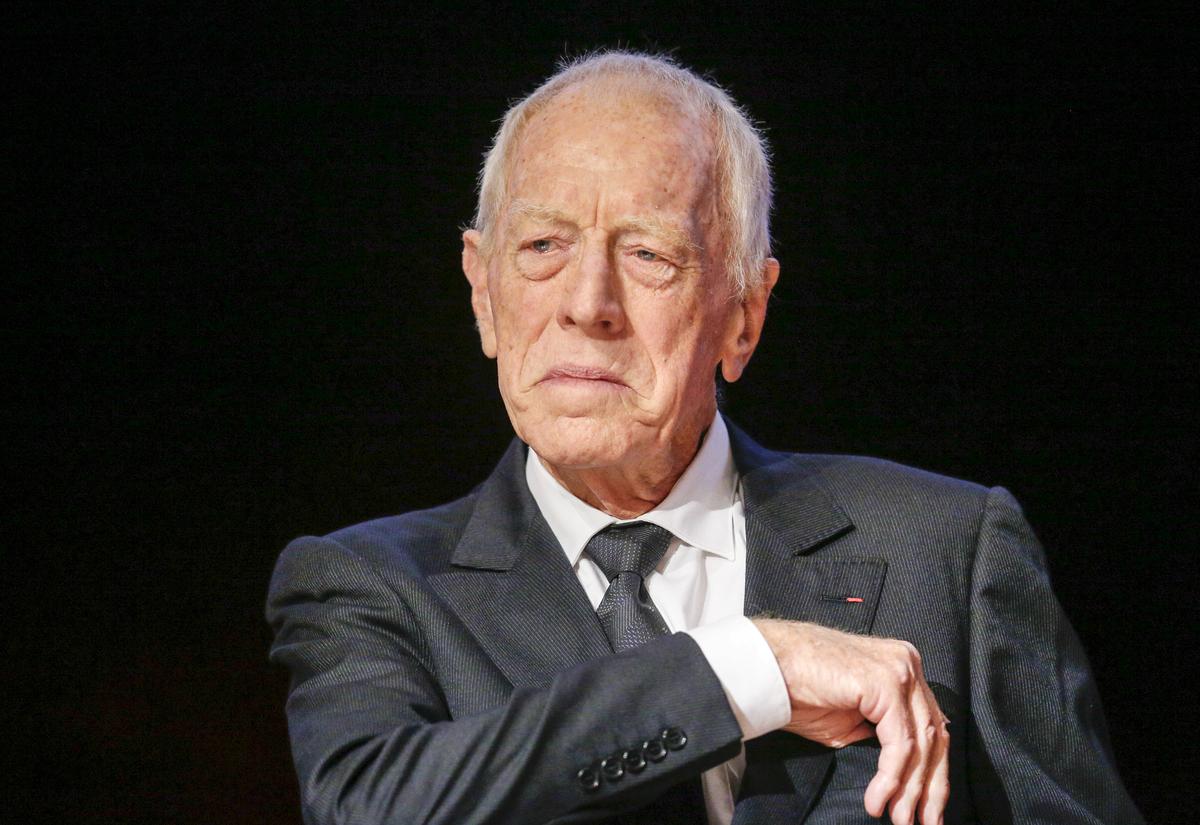 Born Carl Adolf von Sydow on April 10, 1929, into a family of academics in Lund in southern Sweden, the trained theater actor appeared in more than 120 movies in a dozen different countries, as well as numerous plays and radio dramas.

His best-known roles included the knight Antonius Block, who plays chess with Death in the brooding 1957 fantasy “The Seventh Seal”, the film that helped established his mentor, friend and compatriot Ingmar Bergman as an international director.

Von Sydow’s big Hollywood breakthrough came with the role of Father Merrin in the 1973 horror classic “The Exorcist”. He was working…