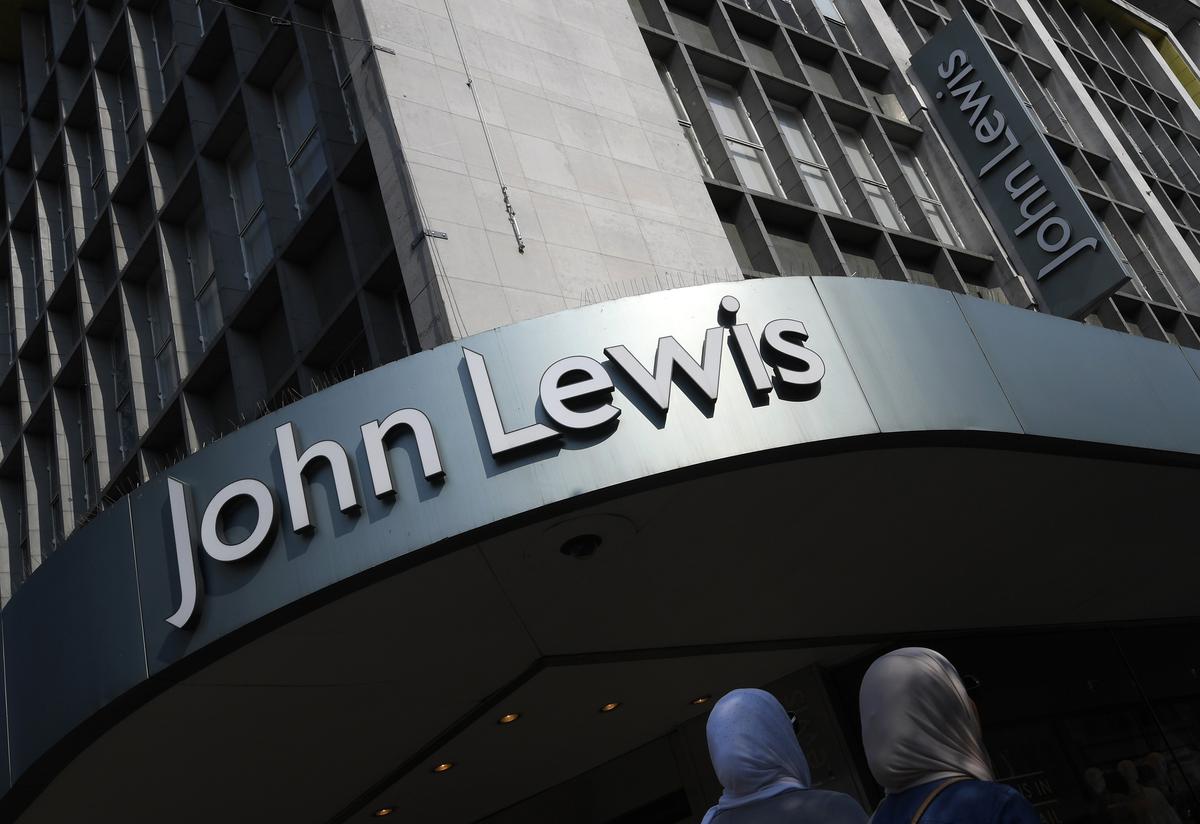 LONDON (Reuters) – The new chairman of British retailer John Lewis warned on Thursday it could take up to five years to revive the employee-owned group hit by sliding profits.

“We need to reverse our profit decline and return to growth,” said White.

“This will require a transformation in how we operate as a partnership and could take three to five years to show results.”