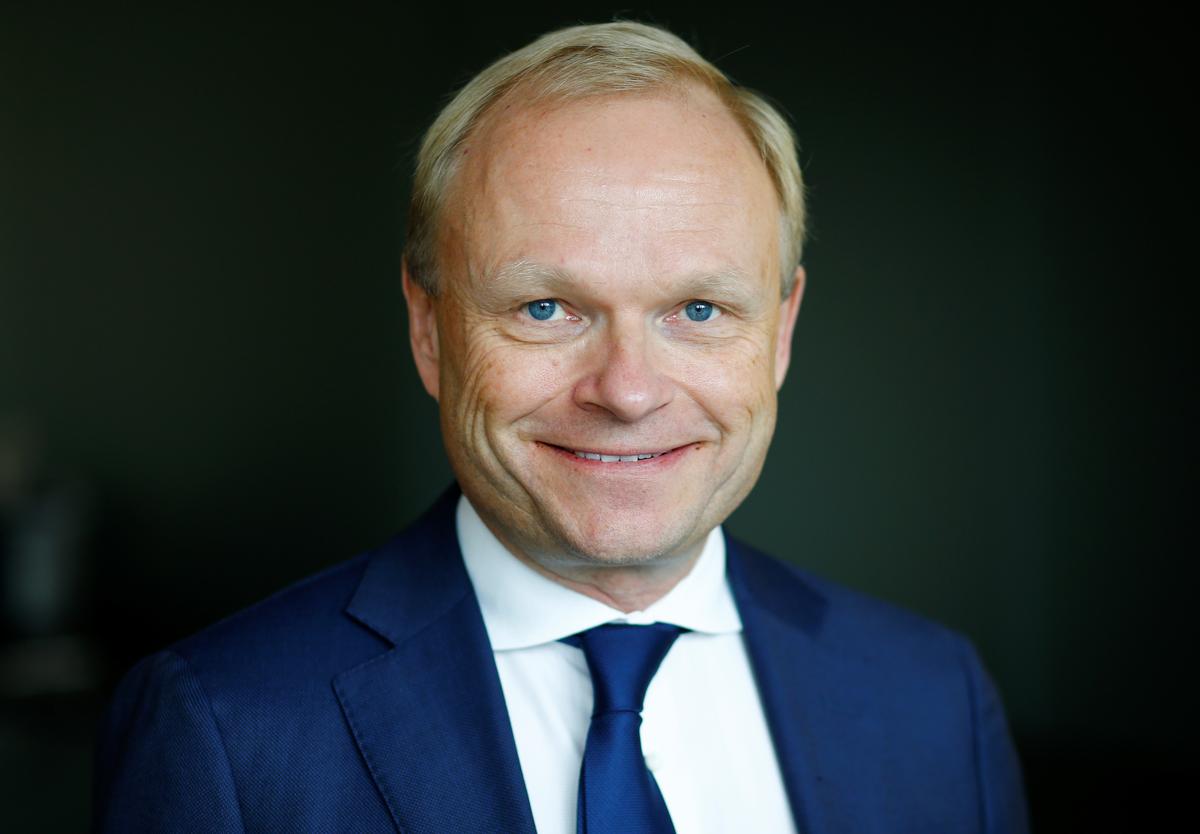 HELSINKI (Reuters) – Nokia Chief Executive Rajeev Suri will step down in September and be replaced by Pekka Lundmark, who used to work for the Finnish company and is the current CEO of energy group Fortum, Nokia said on Monday.

Suri has been in the role for six years and was previously head of Nokia Siemens Networks.

The Finnish company has been struggling to regain investors’ confidence after issuing a surprise profit warning in October that slashed off a third of its value and forcing the company to admit some delays in its 5G development.