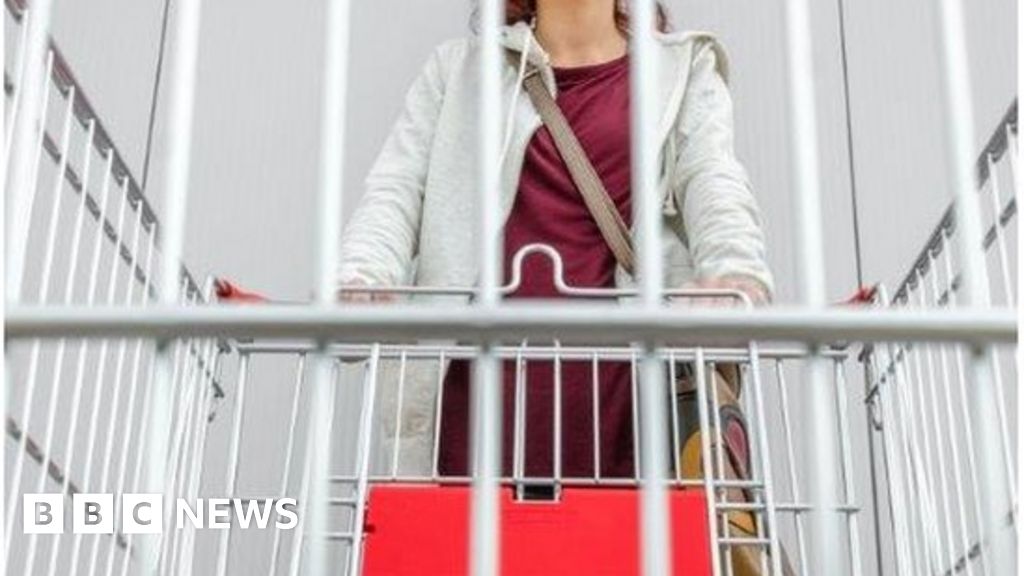 A study has linked a spike in mental-health problems among the unemployed with the rollout of universal credit and other government welfare changes.

The number of unemployed people with psychological distress rose 6.6% between 2013 and 2018, it suggests.

And this represents an extra 63,674 people in England, Wales and Scotland – 21,760 of whom became clinically depressed over the period.

The government highlighted the study found no causal link.

Prof Dame Margaret Whitehead, of the University of Liverpool, who co-authored the Lancet Public Health Journal study, said it had found “observational associations” rather than “cause and effect”.

The spike in mental-health cases…