South Korea to test 200,000 members of church at centre of coronavirus outbreak 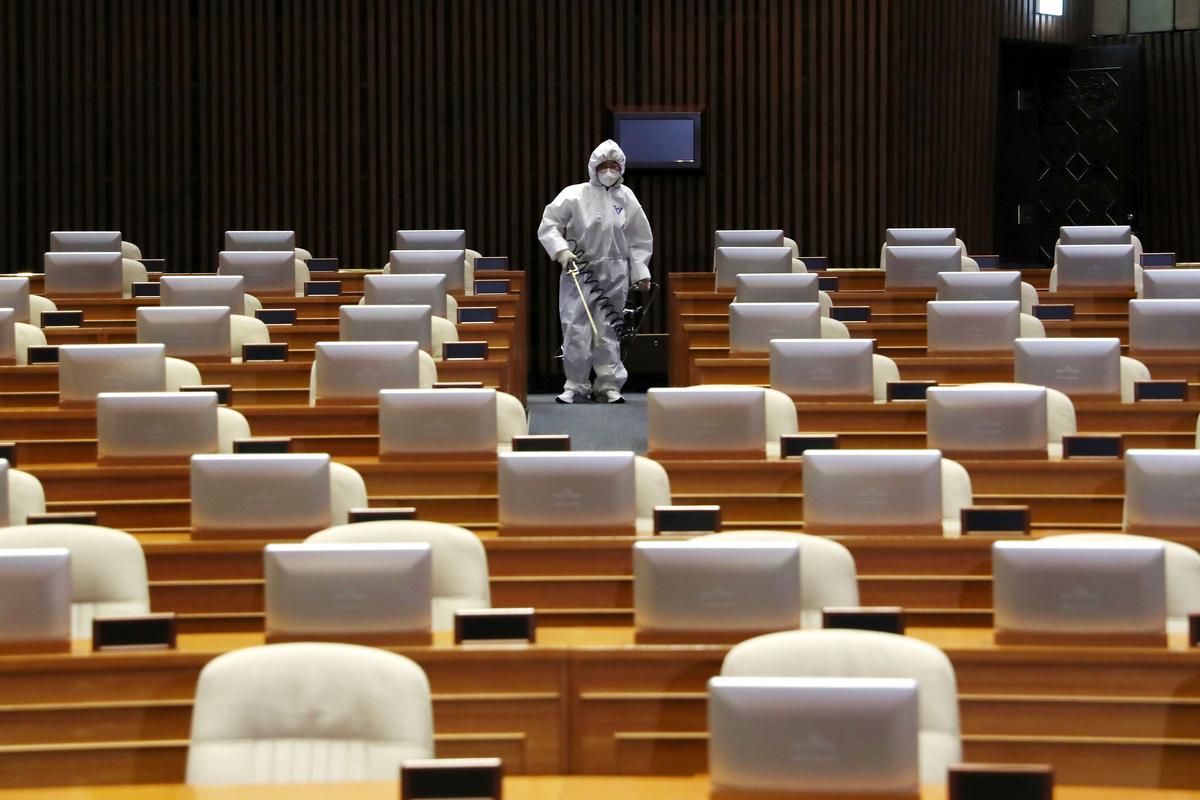 SEOUL (Reuters) – South Korean health authorities said on Tuesday they aim to test more than 200,000 members of a church at the centre of a surge of new coronavirus cases that has taken the country’s tally to 893.

South Korea’s fast-spreading outbreak has fuelled fears that the coronavirus, which is believed to have begun in the central Chinese city of Wuhan in December, is developing into a global pandemic.

About 60 percent of South Korea’s cases have been linked to the Shincheonji Church of Jesus, where the first case was reported in a 61-year-old woman, but it is not known how she became infected.

Of 60 new cases reported on Tuesday, 16 were in the southeastern city of Daegu, where the church is located, and 33 from nearby North Gyeongsang Province, the Korea Centres for Disease Control and Prevention said.

South Korea also reported its ninth death from the virus, a patient from a hospital in North Gyeongsang Province.

The leader of the Shincheonji Church said it had…