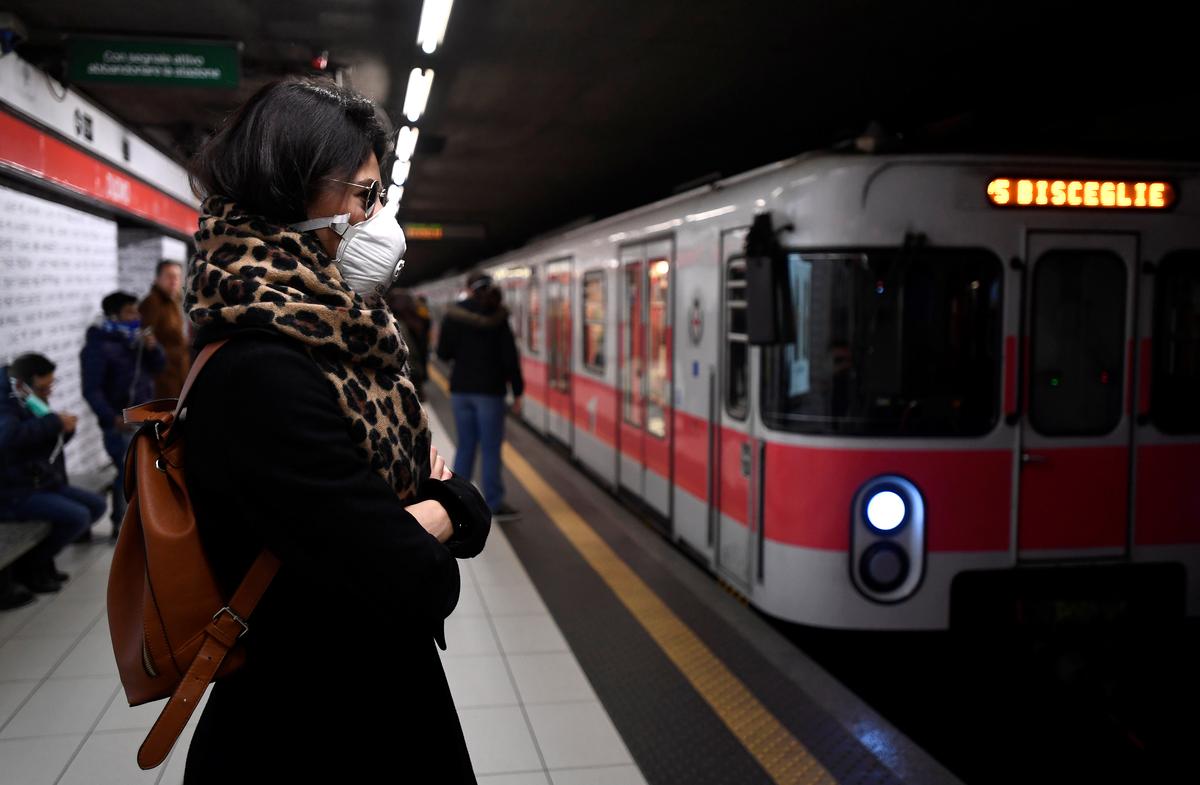 MILAN (Reuters) – A fifth person infected with the coronavirus has died in Italy, officials said on Monday as the government battled to contain Europe’s worst outbreak of the illness and Italian shares tumbled nearly 5% on fears over the economic impact.

More than 220 people have come down with the virus since Friday, latest data showed, the vast majority of them in the wealthy regions of Lombardy and Veneto.

Authorities across northern Italy have shut schools, universities, museums and cinemas for at least a week, and banned public gatherings including the famed Venice carnival.

Ten towns in Lombardy close to Italy’s financial capital Milan, with a combined population of nearly 50,000, have been placed under effective quarantine, with similar measures in place for a small town in neighboring Veneto.

“To be honest, nobody thought the spread (of coronavirus) would be so aggressive. The illness is not serious, but it must not be underestimated,” Attilio Fontana, the regional…