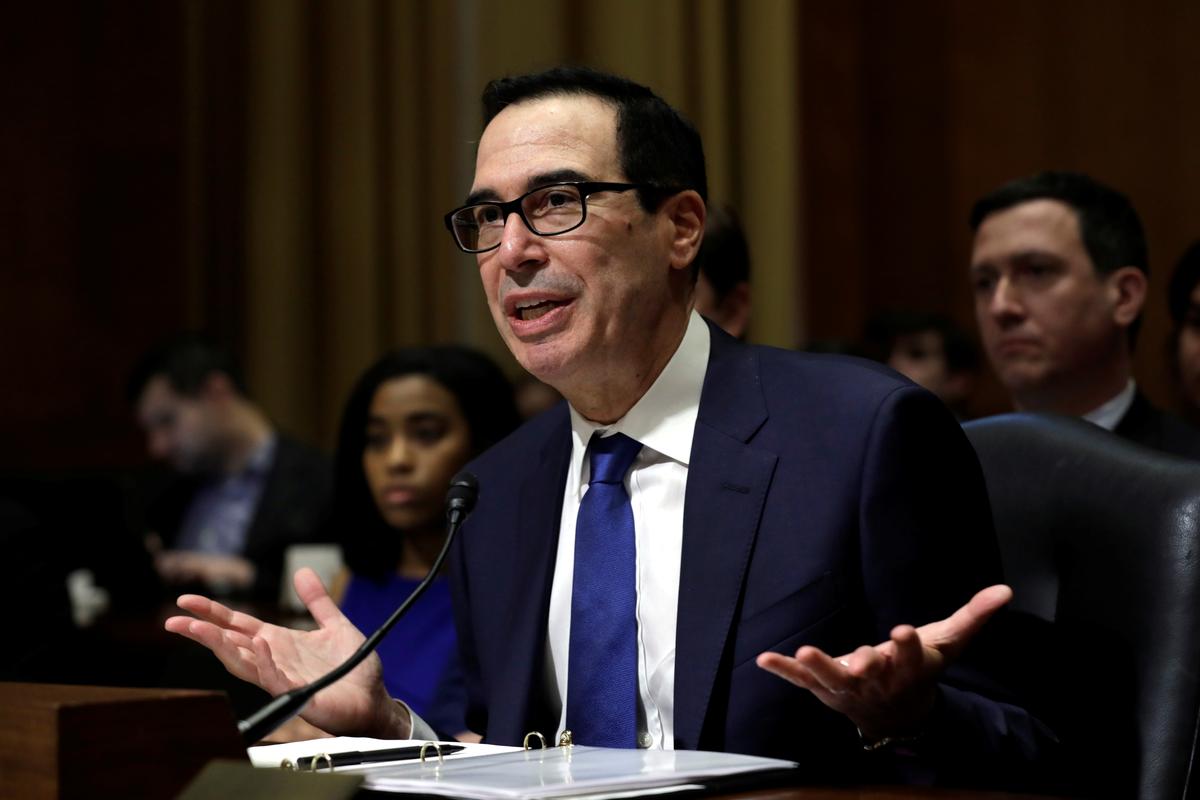 RIYADH (Reuters) – U.S. Treasury Secretary Steven Mnuchin told Reuters he does not expect the coronavirus outbreak to have a material impact on the Phase 1 U.S.-China trade deal, although that could change as more data becomes available in coming weeks.

Finance officials from the world’s 20 largest economies said on Sunday they would keep a close watch on the fast-spreading outbreak, but stopped short of identifying it as downside risk to the global economy.

Fears of a coronavirus pandemic mounted even as they met in the Saudi capital of Riyadh, with sharp rises in new cases reported in Iran, Italy and South Korea.

Mnuchin, in an interview with Reuters late on Sunday, cautioned against jumping to conclusions about the impact of what he called a “human tragedy” on the global economy, or on companies’ supply chain decisions, saying it was simply too soon to know.

China was focused on the virus for now, he said, but Washington still expected Beijing to live up to its…