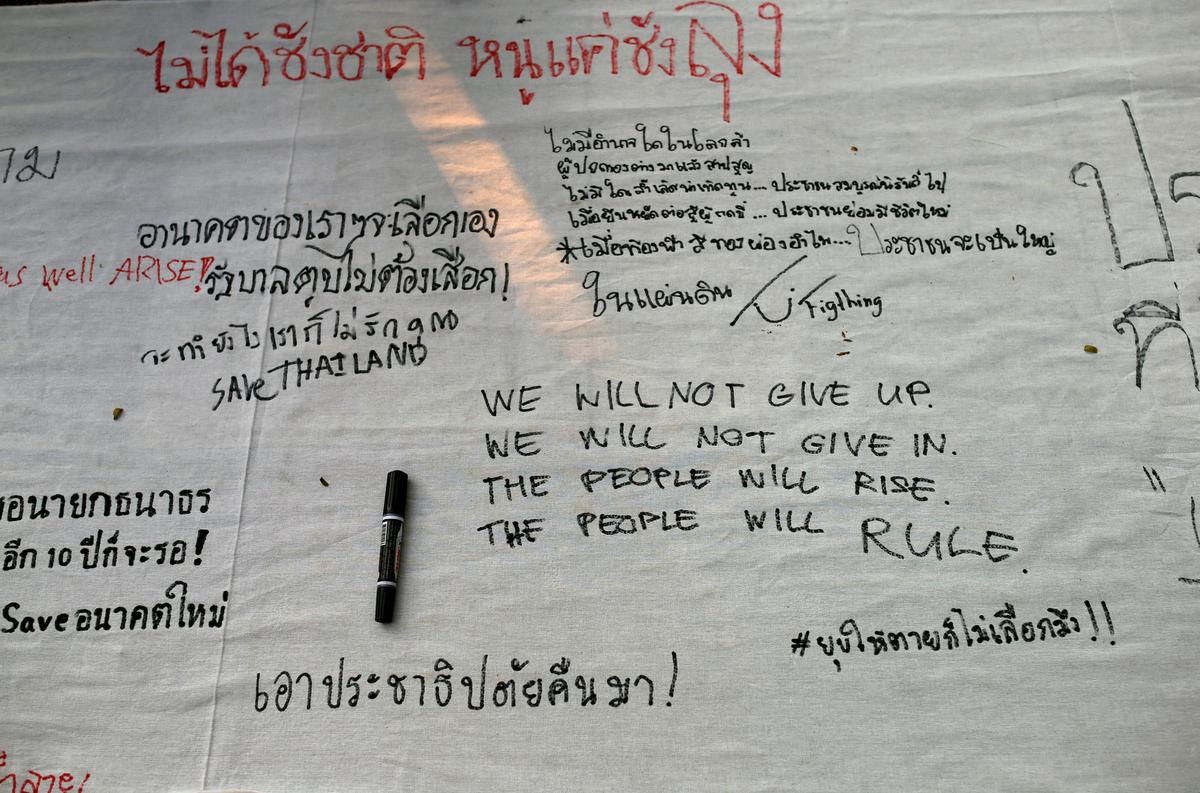 The Future Forward Party, the third-largest party in parliament, was dissolved on Friday by Thailand’s Constitutional Court over a loan it took from its billionaire founder.

The dissolution was decried by democracy advocates as a way to weaken opposition to the government of Prayuth, who first came to power in a 2014 military coup and led a military junta until after elections last year that his pro-army party won.

Future Forward’s spokeswoman, Pannika Wanich, told reporters at a news conference on Sunday that the junta had worked with Malaysia’s former government to arrest a whistleblower in the 1MDB case in 2015 and had allowed financial criminals to operate in Thailand, risking the country’s international ties….