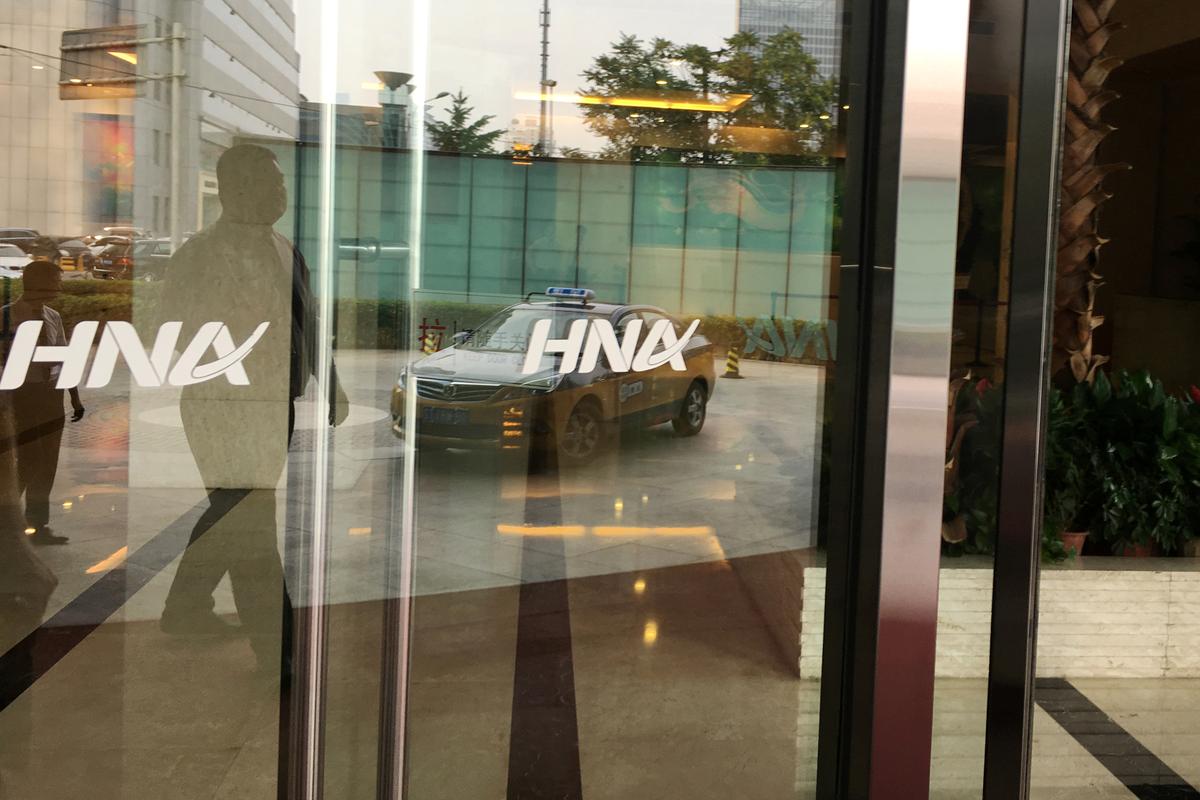 BEIJING/SHANGHAI (Reuters) – Shares in affiliates of HNA Group surged on Thursday following a news report that China plans to take over the debt-laden conglomerate as the coronavirus outbreak has further hit its ability to meet financial obligations.

The government of the southern province of Hainan, where HNA [HNAIRC.UL] is based, is in talks to take control of the group and sell off its airline assets, Bloomberg said on Wednesday, citing people familiar with the matter.

HNA, which controls or holds stakes in a number of domestic carriers including its flagship Hainan Airlines (600221.SS), did not immediately respond to requests for comment on the report.

China’s aviation regulator said last week it would support restructuring or mergers to help airlines cope with the fallout of the epidemic, which has prompted carriers to cancel thousands of flights.