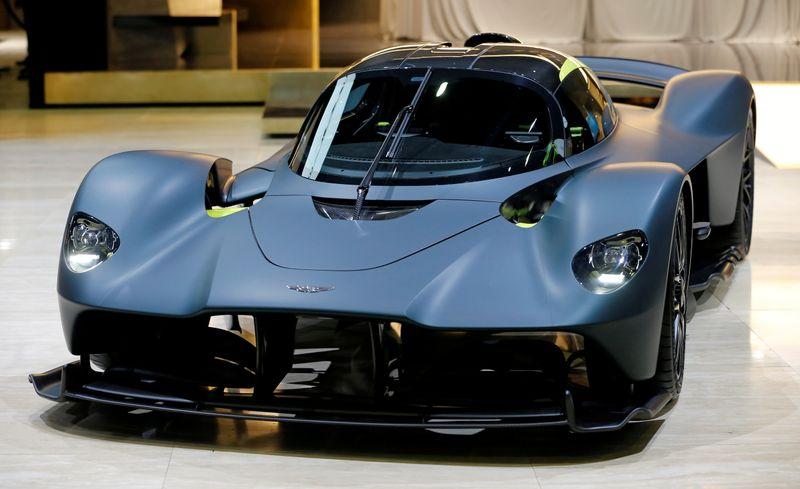 LONDON (Reuters) – Aston Martin said on Wednesday it was putting on hold a planned entry into the World Endurance Championship (WEC) and Le Mans 24 Hours with its Valkyrie hypercar.

The British sportscar maker said this was due to proposed rule changes, although Le Mans organisers suggested the company’s business situation had played a part.

“This decision means that the Aston Martin Valkyrie Hypercar will not make its WEC debut at Silverstone in August 2020 or compete in the 2021 24 Hours of Le Mans,” the company said in a statement.

“Aston Martin will now pause as it considers whether to continue in any future prototype class,” it said.

The Automobile Club de l’Ouest (ACO) – which runs Le Mans – and the U.S.-based International Motor Sports Association (IMSA) announced last month they were harmonising the proposed Hypercar class. This will allow IMSA prototypes to compete for outright victory at Le Mans and the WEC in 2021-22.

Aston Martin Racing will continue to…