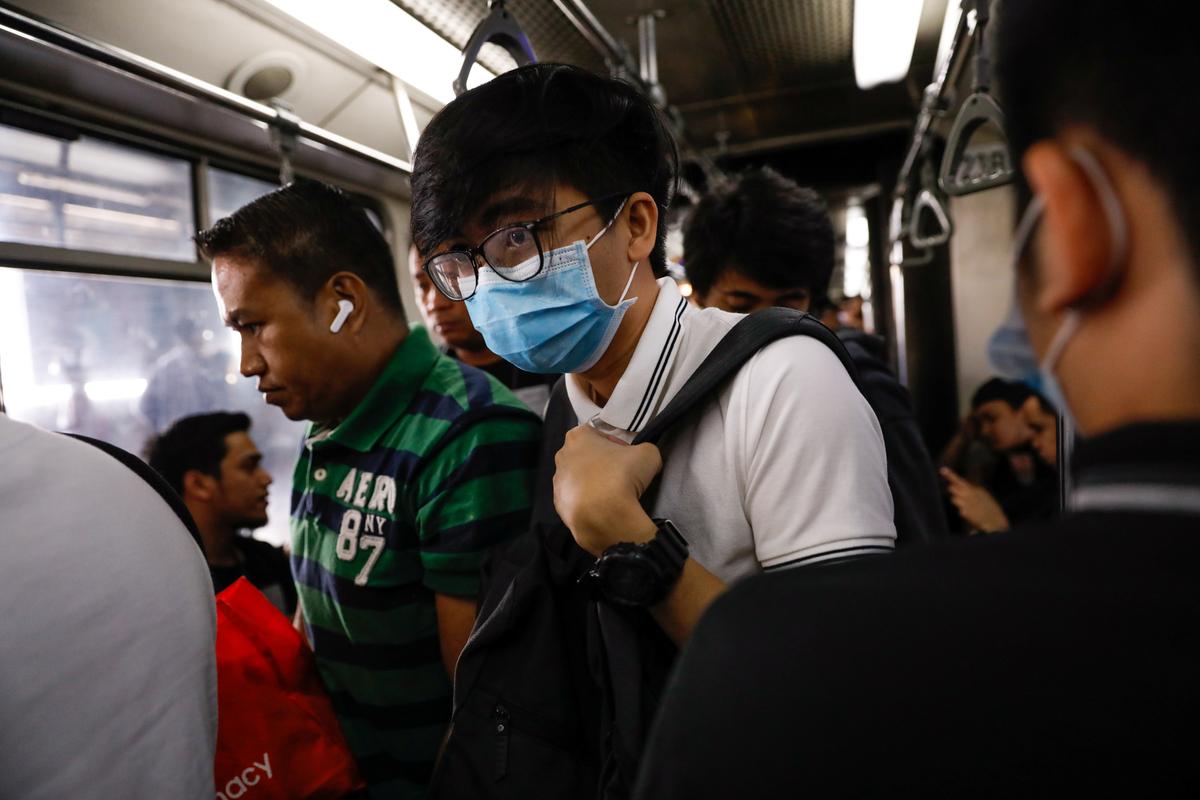 MANILA (Reuters) – The Philippines on Tuesday allowed Filipino workers to travel to Hong Kong and Macau, relaxing the travel ban it imposed on China and its special administrative regions to control the spread of the coronavirus.

The Philippines announced its decision before Hong Kong reported that a Filipina domestic helper became its 61st case of coronavirus in the country.

There are more than 180,000 Filipinos in Hong Kong, many working as helpers, according to the Philippines Labour Ministry.

The Philippines had imposed a travel ban on China and its special administrative regions Hong Kong and Macau. It later included Taiwan in the ban, but lifted it a few days after.

There was no immediate comment from Philippine officials on how the latest development in Hong Kong will affect its decision to relax its travel restriction.

The Philippines also said it would allow foreign spouses or children of Filipinos and holders of diplomatic visas travelling from China, Macau and Hong…