on: February 17, 2020In: Entertainment
Print Email 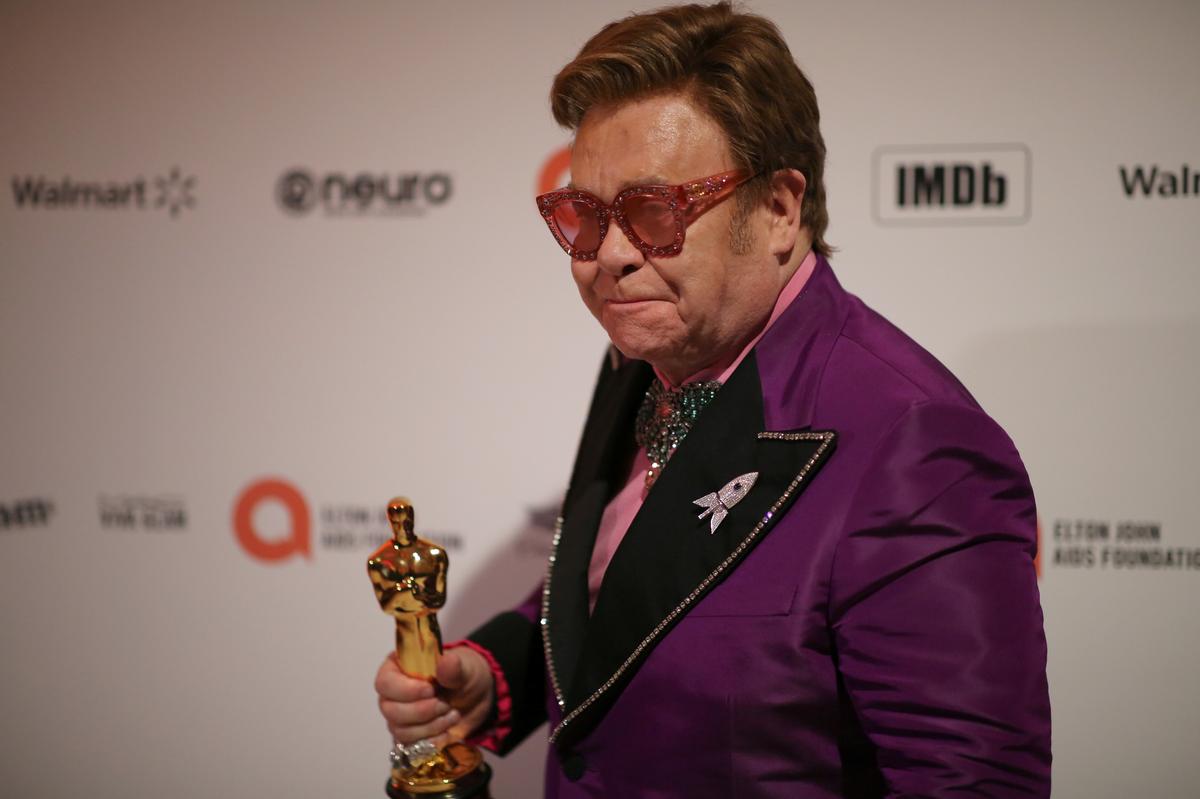 WELLINGTON (Reuters) – British singer-songwriter Elton John apologized to his fans in New Zealand late on Sunday after he lost his voice due to walking pneumonia and was forced to cut short a concert in Auckland.

John broke down in tears at Auckland’s Mt Smart Stadium after he was unable to sing despite receiving medical attention.

He took to his Instagram page on Sunday night to apologize to fans who had turned up for the show.

“I want to thank everyone who attended tonight’s gig in Auckland. I was diagnosed with walking pneumonia earlier today, but I was determined to give you the best show humanly possible,” he said in the post.

“I played and sang my heart out, until my voice could sing no more. I’m disappointed, deeply upset and sorry. I gave it all I had,” he added.

The legendary singer, who won an Academy Award last week for best original song in his own biopic, “Rocketman,” had to be assisted from the stage after attempting to launch into the song…