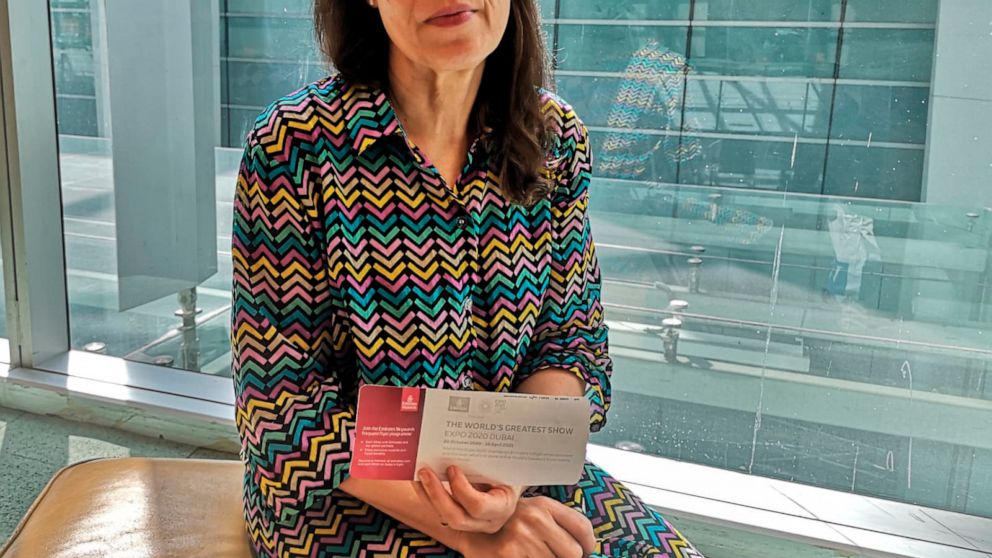 NEW DELHI — Indian officials denied a British lawmaker entry on Monday after she landed at New Delhi’s Indira Gandhi International Airport, according to an accompanying aide.

Debbie Abrahams, a Labour Party Member of Parliament who chairs a parliamentary group focused on the disputed region of Kashmir, was unable to clear customs after the Indian visa she presented was rejected, the aide, Harpreet Upal, told The Associated Press.

Abrahams and Upal arrived at the airport on an Emirates flight from Dubai at 9 a.m. Abrahams said immigration officials did not cite any reason for denying her entry, but continued to shout that she didn’t have a visa.

The visa she showed at customs, a copy of which was shared with the AP, permitted her to “attend technical/business meetings,”…