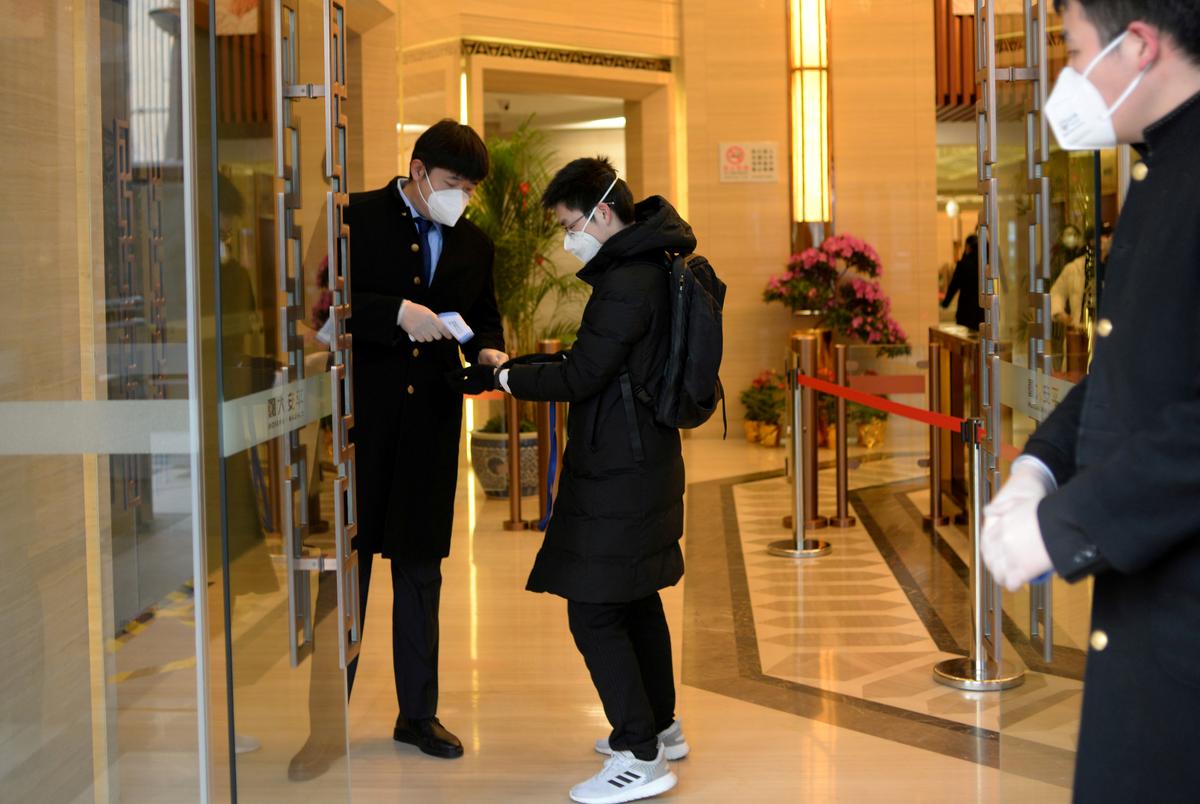 His office has banned the practice of eating lunch in its canteen with colleagues, in favor of boxed meals, packaged in house and eaten at desks, he said.

“It’s anything but normal,” the 28-year-old told Reuters.

Meetings are held online, instead of in person. Employees must wear masks all day and report their temperatures twice a day.

Jin is one of millions of workers who began streaming back this week from Lunar New Year holidays extended by 10 days in China’s struggle to rein in the virus, which has killed 1,380 people and infected nearly 64,000.

But streets and subways are largely deserted in major cities such as Beijing, the capital, and the business hub of Shanghai, with many shops and restaurants empty or shut, while lots of office employees work from home.As many places still…