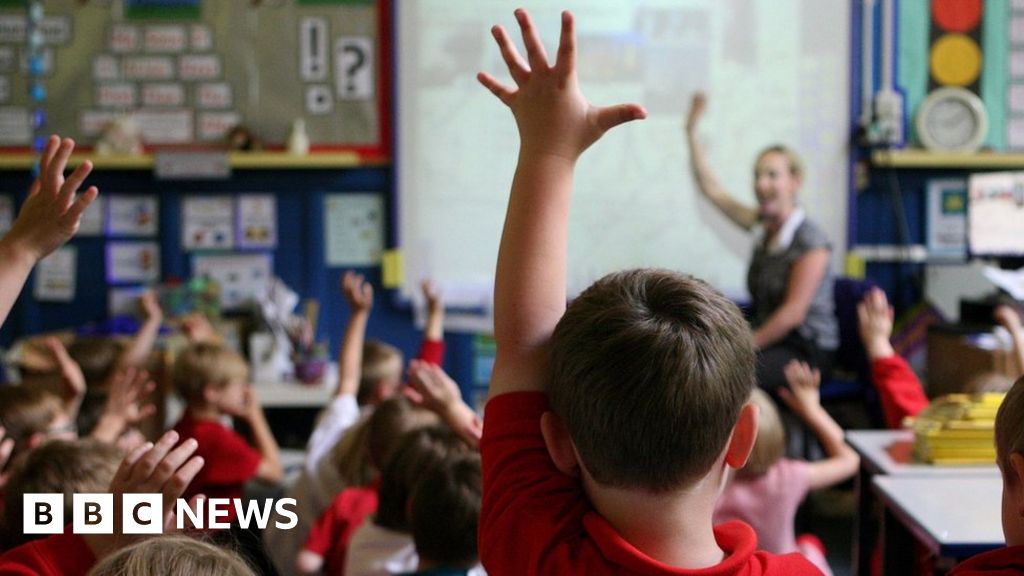 A council has approved the first state-funded Catholic school to be built in England for more than a decade.

Plans for the primary school at the new Hampton Water development in Peterborough were approved on Wednesday night, despite an 11th-hour challenge from three city councillors.

The school has been criticised over “discriminatory” selection criteria.

Campaigners said the decision was “discriminatory” for prioritising…