Investors charge back into stocks on signs coronavirus spread is slowing 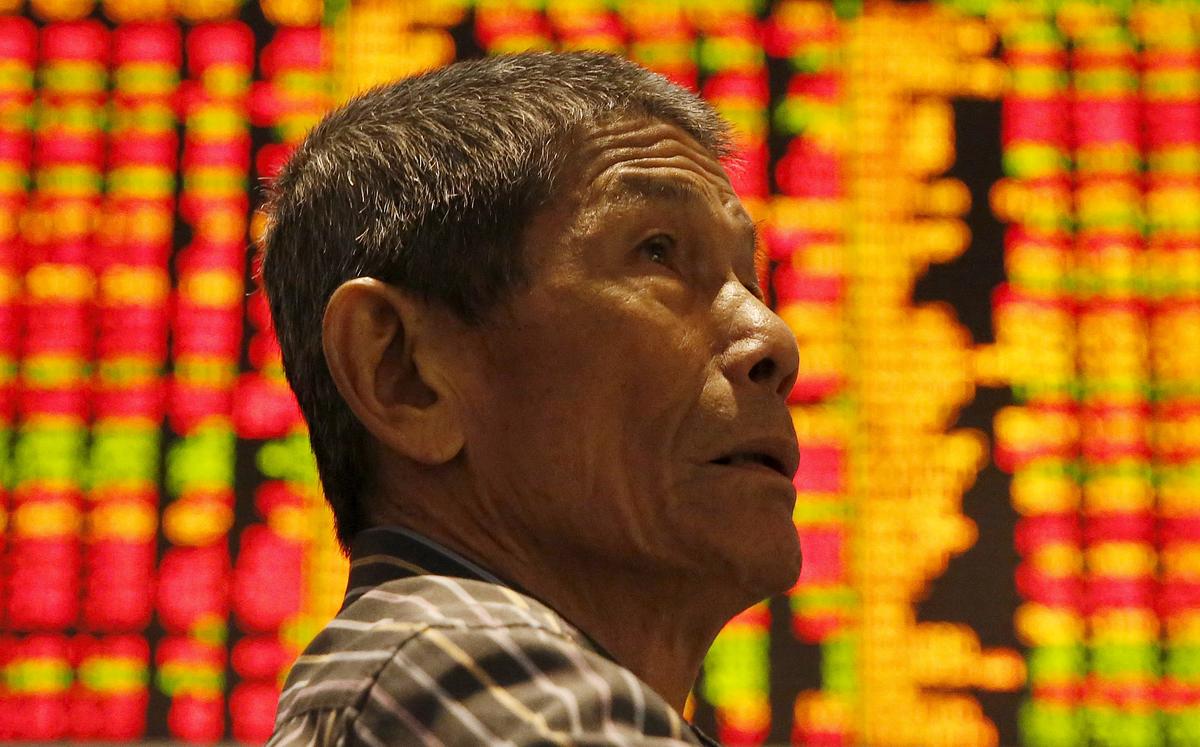 LONDON (Reuters) – A drop in the number of new coronavirus cases and the Federal Reserve chairman’s optimistic view of the economy lifted world stocks for a third day on Wednesday and sparked a 2% rally in oil prices, on hopes the epidemic’s effects would be contained.

China reported its lowest number of new coronavirus cases since late January, lending weight to a prediction from its senior medical adviser that the outbreak might be over by April. A continued decline in new cases would inflict would keep the epidemic from doing as much economic damage as initially feared,

Those reports encouraged investors to get back into equities at the expense of bonds, gold and the Japanese yen — safe-haven assets that benefited as the virus death toll mounted.

“The virus may retard the modest upturn in global trade and manufacturing output which we predict to unfold from the second quarter of 2020s. But it seems unlikely to derail it,” analysts at Berenberg told clients.