on: February 10, 2020In: Entertainment
Print Email 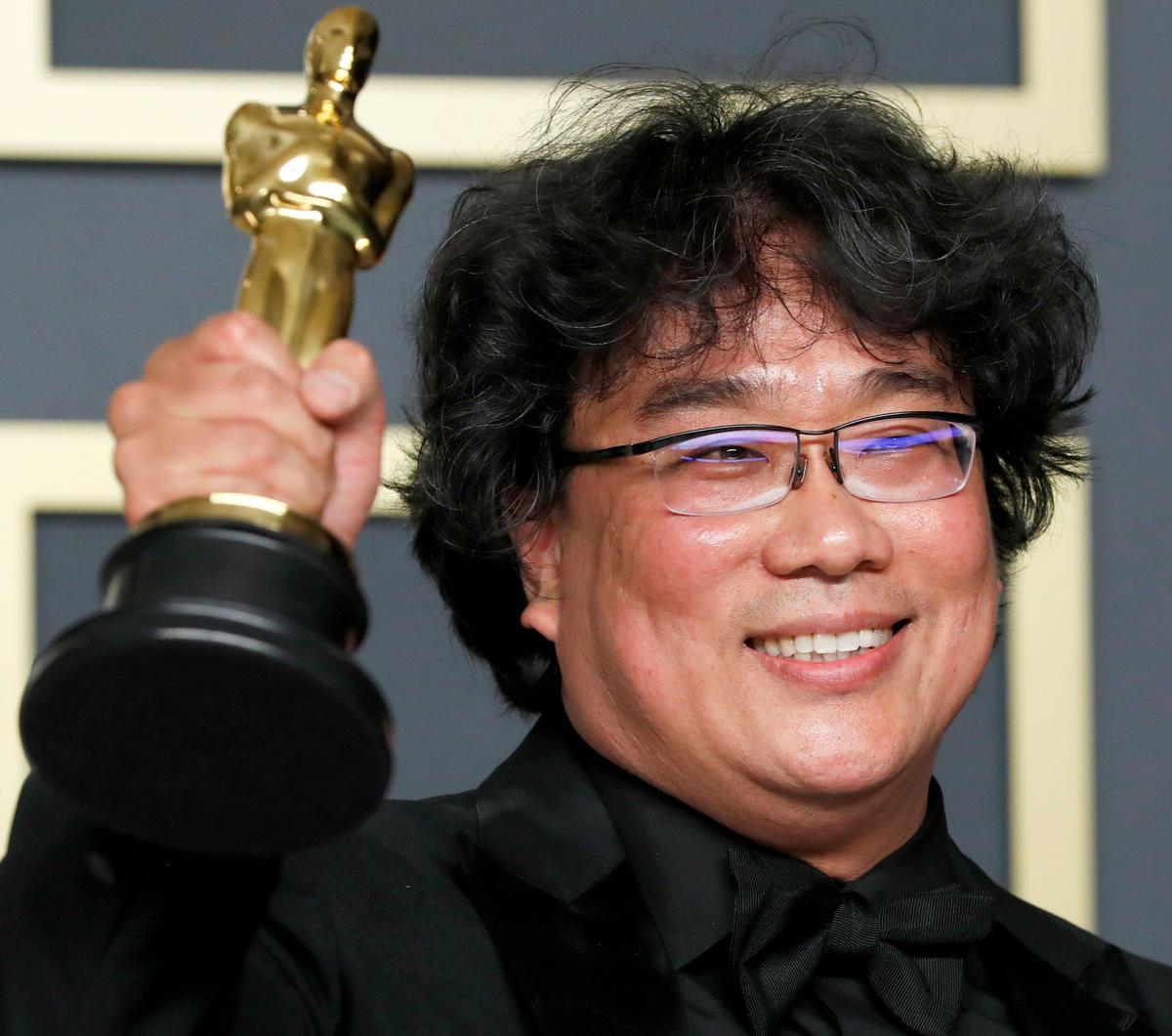 LOS ANGELES (Reuters) – At an Oscars ceremony nearly devoid of acting nominees of color and lacking any women among the contenders for best director, it fell to an Asian filmmaker and his cast to bring diversity to the American film industry’s highest honors.

“Parasite” became the first foreign-language film to win best picture in the 92-year history of the Academy Awards.

Still, the spotty record of the Academy of Motion Picture Arts and Sciences in achieving greater racial diversity remained a through-line of the ceremony

Four years after the #OscarsSoWhite furor was supposed to have spurred Hollywood to become more inclusive, just one of the 20 contenders for best lead or supporting acting honors this year was a performer of color – Cynthia Erivo. She starred as anti-slavery freedom…