China to France: Don’t discriminate against Huawei on 5G networks 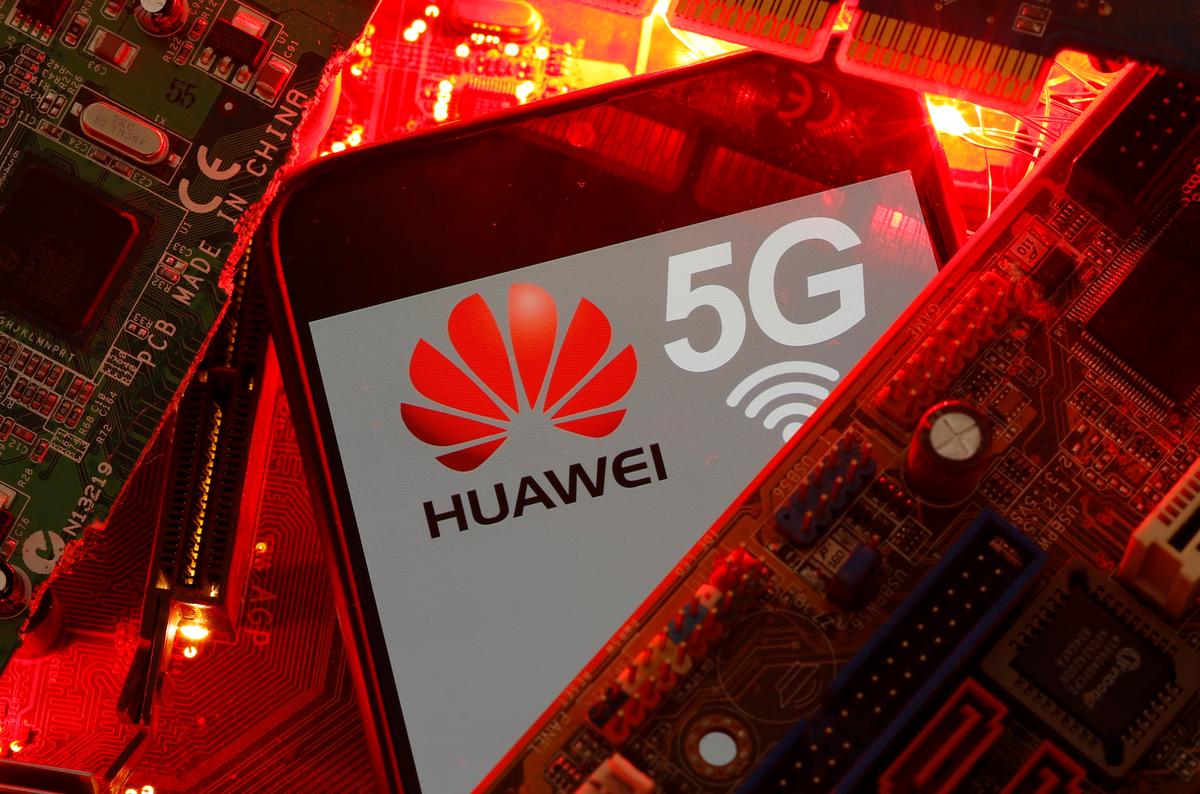 PARIS (Reuters) – The Chinese embassy in Paris on Sunday urged the French government not to discriminate against Huawei as it selects suppliers for its 5G mobile network, saying it feared the company would face more constraints than rivals.

China’s Huawei, a global giant in telecoms network equipment, is the center of an international political storm as the United States seeks to convince countries to ban the company from their mobile networks. Washington says its technology could allow “back doors” for Chinese spying – an allegation denied by Huawei and Beijing.

France is in the early stages of rolling out its next-generation wireless technology, and the government’s stance over Huawei’s possible role still lacks clarity, according to some telecoms industry trade bodies. Some French media outlets have reported in recent months that the company could face restrictions in several cities.