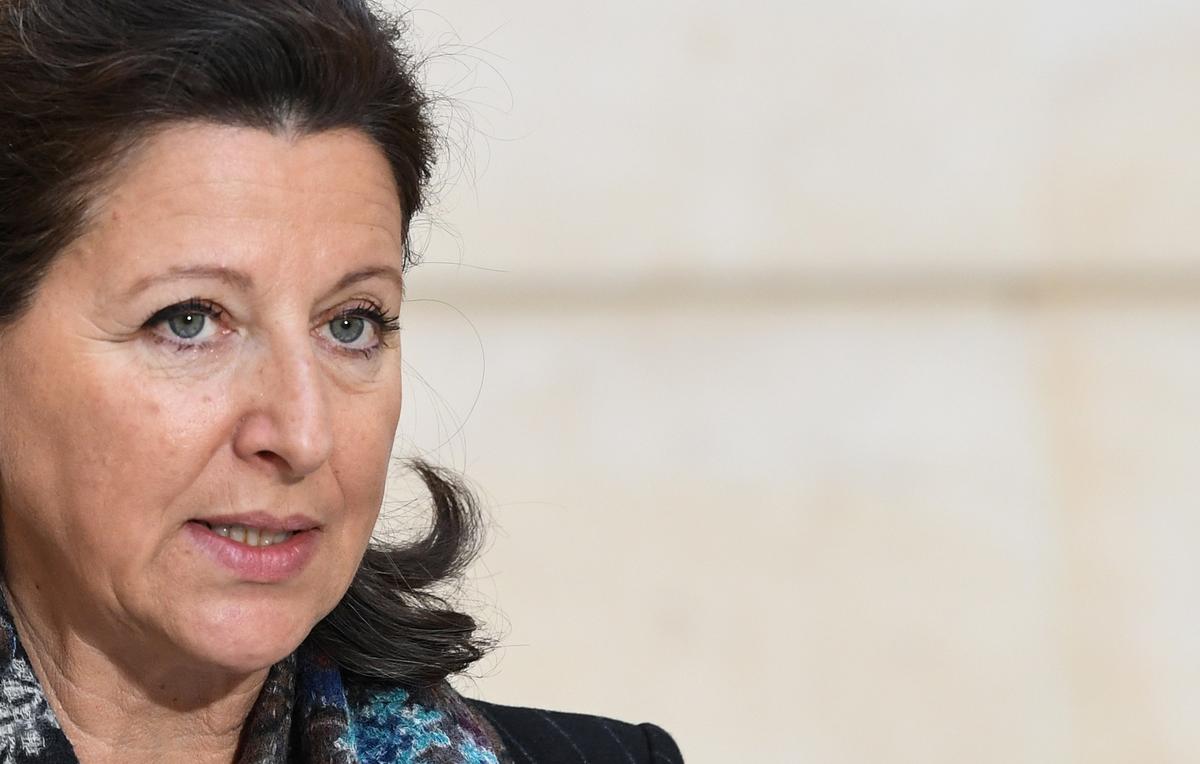 PARIS (Reuters) – Five British nationals including a child have been diagnosed with the coronavirus in France, after staying in the same ski chalet with a person who had been in Singapore, French health officials said on Saturday.

The new cases emerged after authorities began to retrace the recent travels of one British citizen confirmed by Britain to have contracted the virus in recent days, senior health official Jerome Salomon told a news conference.

Agnes Buzyn, France’s health minister, added that the group of people newly infected with the virus were not in a serious condition.

They had formed “a cluster, a grouping around one original case”, she said, after staying in the same chalet, in the Contamines-Montjoie resort in Savoie in eastern France. Contamines is in the French Alps, close to the Swiss city of Geneva.

“That original case was brought to our attention last night, it is a British national who had returned from Singapore where he had stayed between…