on: February 07, 2020In: Entertainment
Print Email 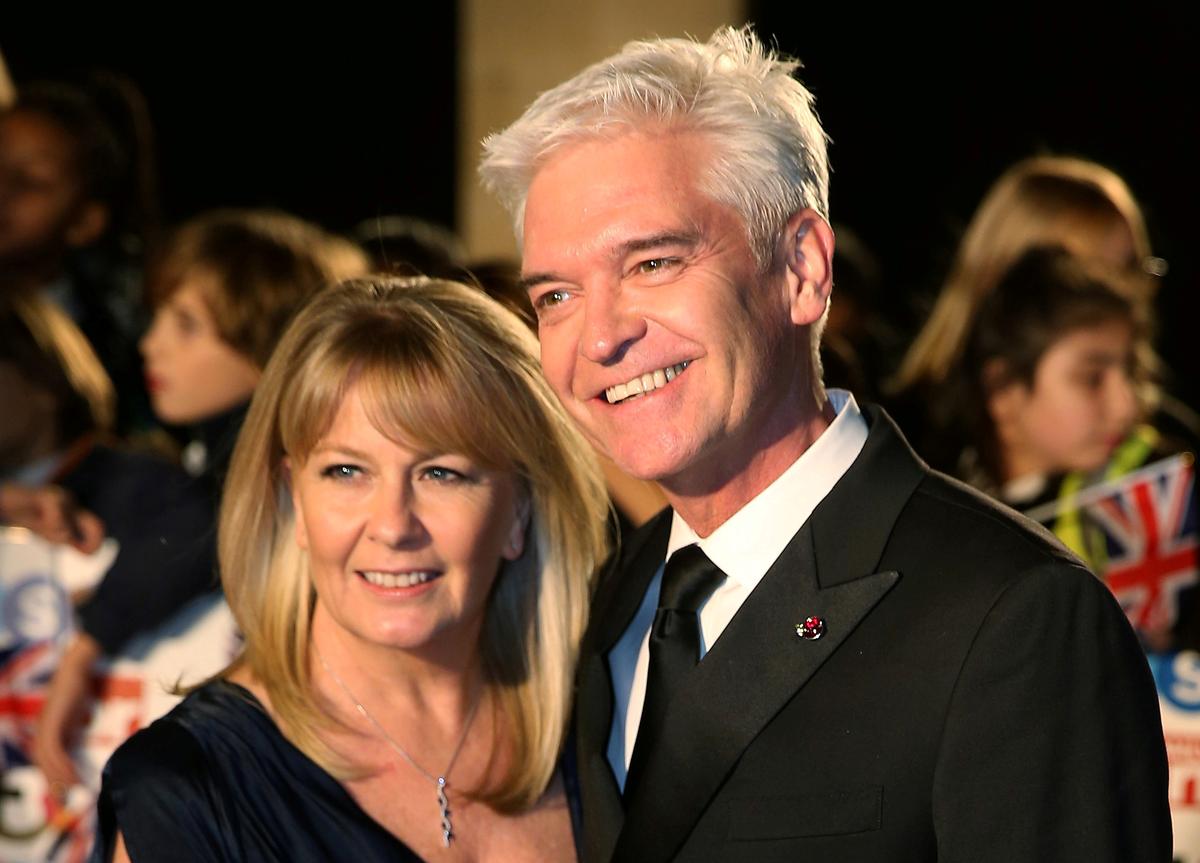 LONDON (Reuters) – British television presenter Phillip Schofield on Friday revealed that he was gay as he paid tribute to his wife of nearly 27 years.

“I am gay,” Schofield, one of broadcaster ITV’s biggest stars, said in a post on Instagram. “This is something that has caused many heart-breaking conversations at home.”

Schofield, 57, said he had been unable to sleep and that he had gone through “very dark moments”. He expressed sorrow at the pain and confusion he had caused his family, including his wife Steph and two daughters, Molly and Ruby.

“Steph has been incredible – I love her so very much,” Schofield said. “My girls have been astonishing.

“Today, quite rightly, being gay is a reason to celebrate and be proud,” he said….