As auto shows struggle, give some offbeat ideas a shot 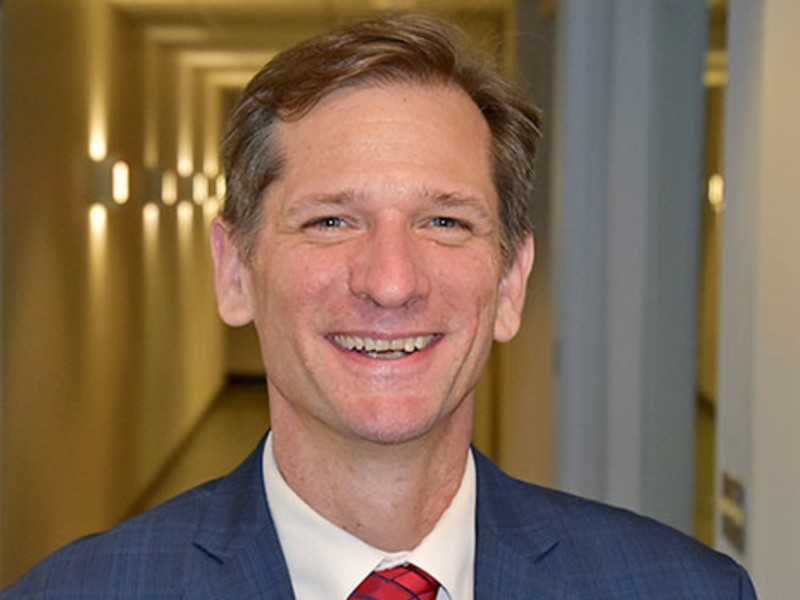 How bad has it gotten for auto shows? It looks like the Frankfurt show is leaving Frankfurt.

To be fair, the home of Germany’s financial center is one of seven cities bidding to host the next IAA, the auto-industry showcase held in odd-numbered years.

But the fact that it’s even a contest after almost 70 years in Frankfurt speaks volumes about the sad state of the show. I wasn’t there last year, but the reports were pretty bleak.

So it’s a good move for the organizers to rethink the old formula that isn’t working any longer.

Our correspondent, Christiaan Hetzner, points out that Berlin — where Tesla is building a factory — is more of a tourist hub than Frankfurt is, and it’s home to the IFA consumer electronics show. He also notes that Hamburg is developing a reputation as a “smart city” with progressive transportation policies.

Still, a change will feel strange — like, if the Detroit show were held in Traverse City. That could never happen, since it is an event put on by…