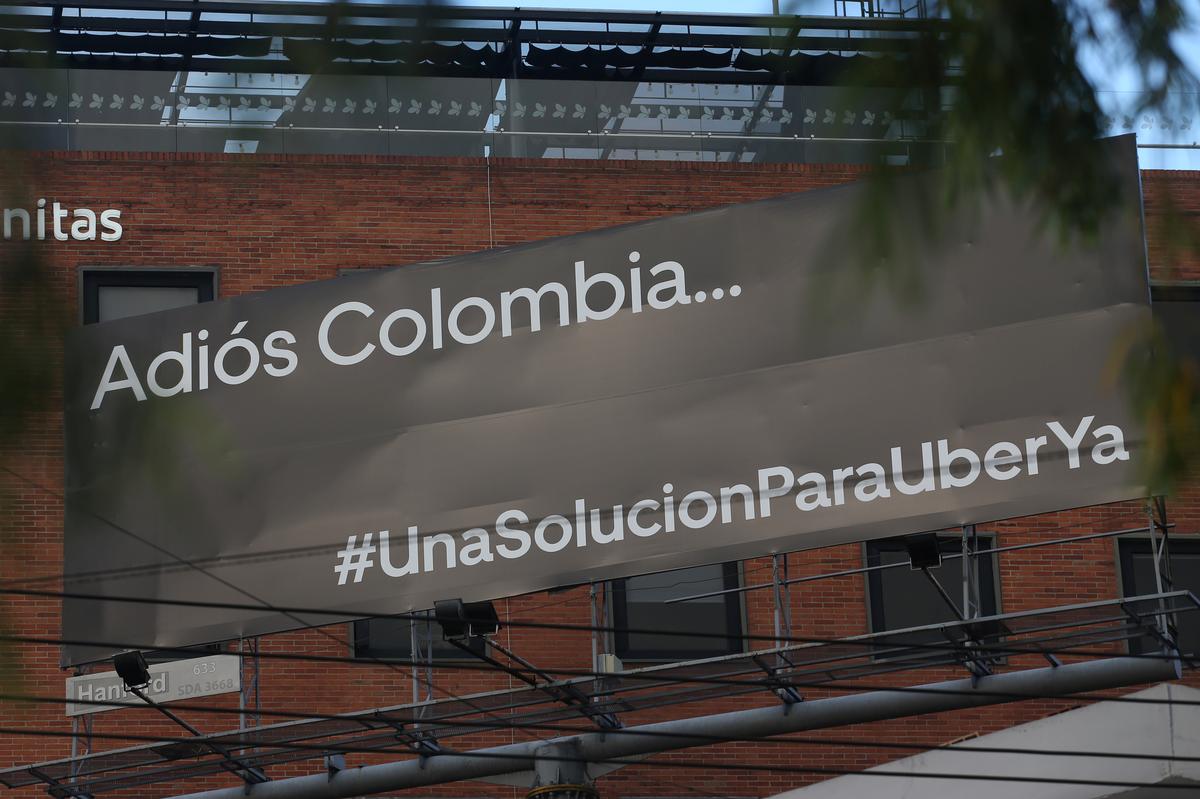 BOGOTA (Reuters) – Uber (UBER.N) has told the Colombian government it is considering taking its dispute with the Andean country to international arbitration, the company’s general manager for Latin America told Reuters on Monday.

Citing violation of a trade deal with the United States for escalating the dispute, the ride-hailing firm said its initial calculations suggest damages from suspending its service in Colombia will exceed $250 million.

Uber departed Colombia on Friday after a court in December ruled the company had violated competition rules and ordered it to cease operating. Prior to its departure, Uber said it had 2.3 million active users in Latin America’s fourth-largest economy, as well as 88,000 drivers.

“We are considering this option as well as other legal recourses (in Colombia),” Uber’s George Gordon said in a telephone interview.

He said Uber wants to return to Colombia but added that it was up to the government to find an outcome.

“We want to come…