The Latest: UAE suspends flights to China outside Beijing 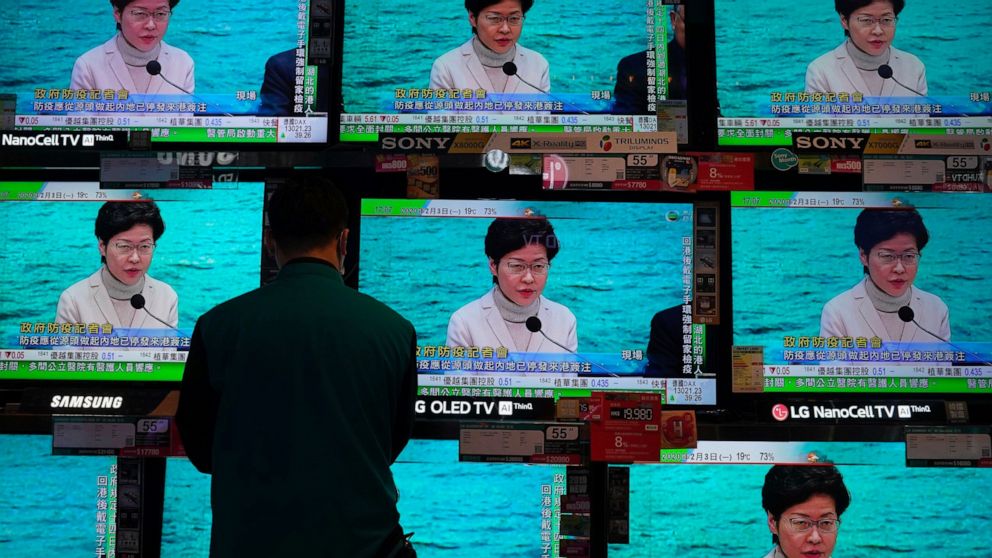 BEIJING — The Latest on the outbreak of a new virus from China (all times local):

The United Arab Emirates, home to long-haul carriers Emirates and Etihad Airways, is suspending flights to mainland China outside of Beijing.

The country’s state-run WAM news agency made the announcement Monday.

It said the flight suspension would begin Wednesday.

Those flying from Beijing will be subject “to a six-to-eight hour comprehensive medical screening at the airport to ensure the safety of passengers before boarding.”

The UAE has five confirmed cases of the new virus, all from Chinese tourists to the Arabian Peninsula nation.

The UAE has held off on the flight ban as it hopes Chinese tourism and investment will boost its sagging economy.

A person who was a passenger on a Japanese-operated cruise ship has tested positive for a new virus after leaving the ship in Hong Kong on Jan. 25.

The ship returned to Yokohama carrying 3,000 passengers and crew…