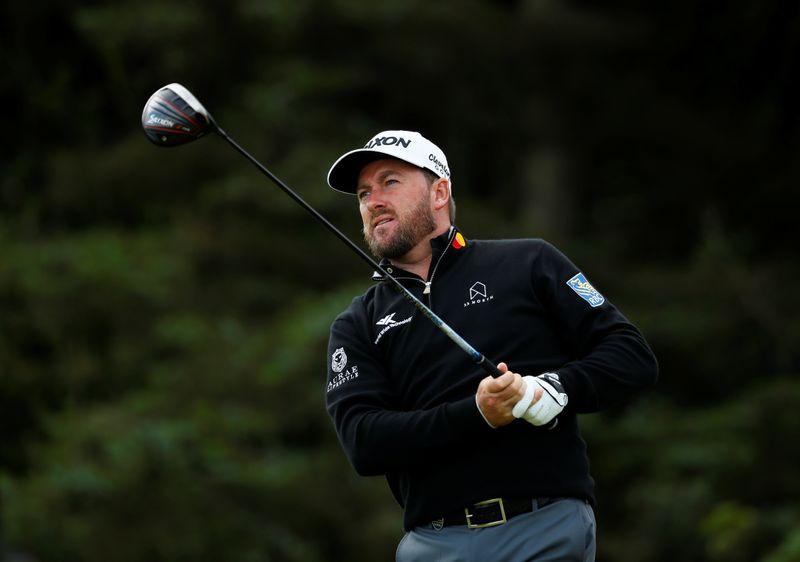 In windy conditions at Royal Greens Golf and Country Club, McDowell negotiated the final round in a level-par 70 to finish at 12-under, two shots clear of American defending champion Dustin Johnson.

McDowell’s slim overnight lead evaporated at the opening hole as he carded a bogey after finding the bunker with his tee shot.

The 40-year-old made the turn in a solid 36 before a bogey at the 13th left him just one shot ahead of the chasing pack.

But he birdied the 14th and 15th to land his 11th European Tour victory, his first since a successful defense at the 2014 Open de France.

“It’s special,” he said. “I’ve been working hard the last year and a half. I want to be back up there one more time, just to be able to play against these guys.

“The game of golf is in such great shape, there…