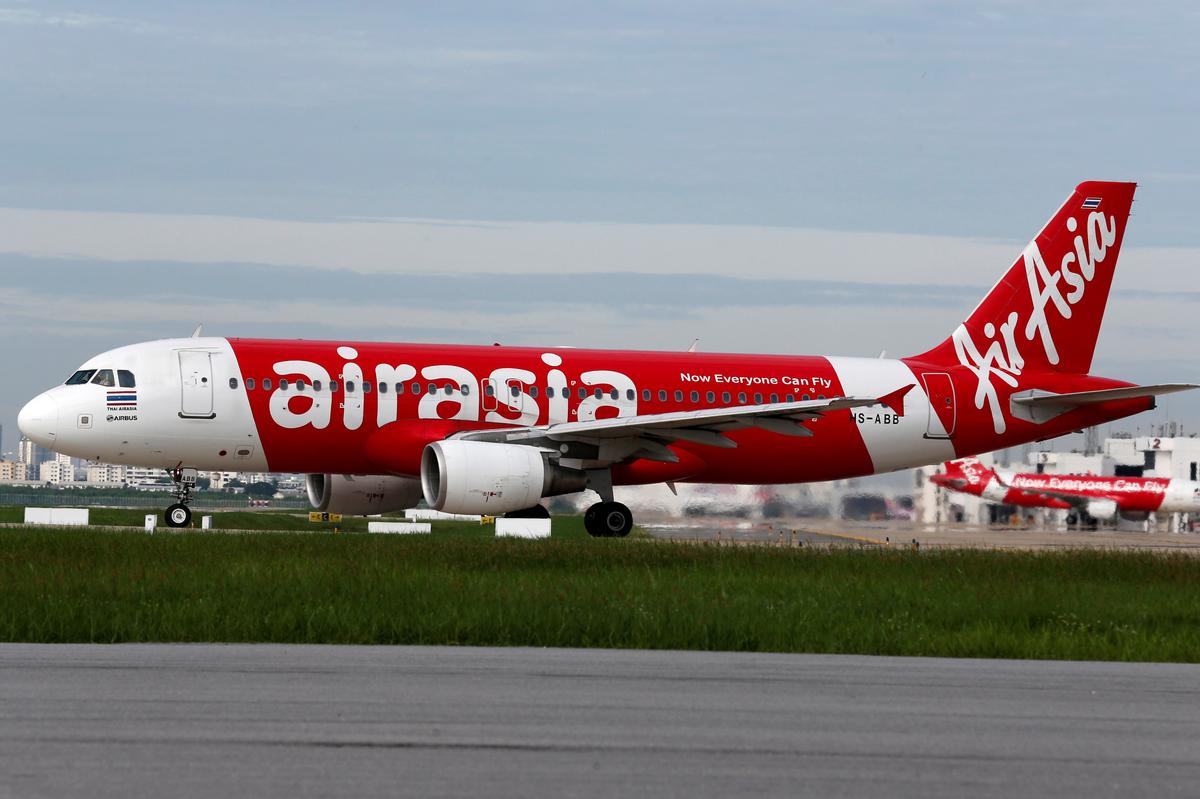 The allegations came to light on Friday when Airbus agreed a record $4 billion settlement with France, Britain and the United States. Prosecutors said it had bribed public officials and hidden payments as part of a pattern of worldwide corruption.

Britain’s Serious Fraud Office (SFO) said on Friday that between October 2013 and January 2015, Airbus’s then-parent EADS paid $50 million to sponsor a sports team that was jointly owned by two people described as AirAsia Executive 1 and Executive 2.

The SFO said the executives were rewarded for an aircraft order from Airbus, an allegation AirAsia denied late on Saturday.