Imelda Staunton to be last Elizabeth in TV’s ‘The Crown’

on: February 02, 2020In: Entertainment
Print Email 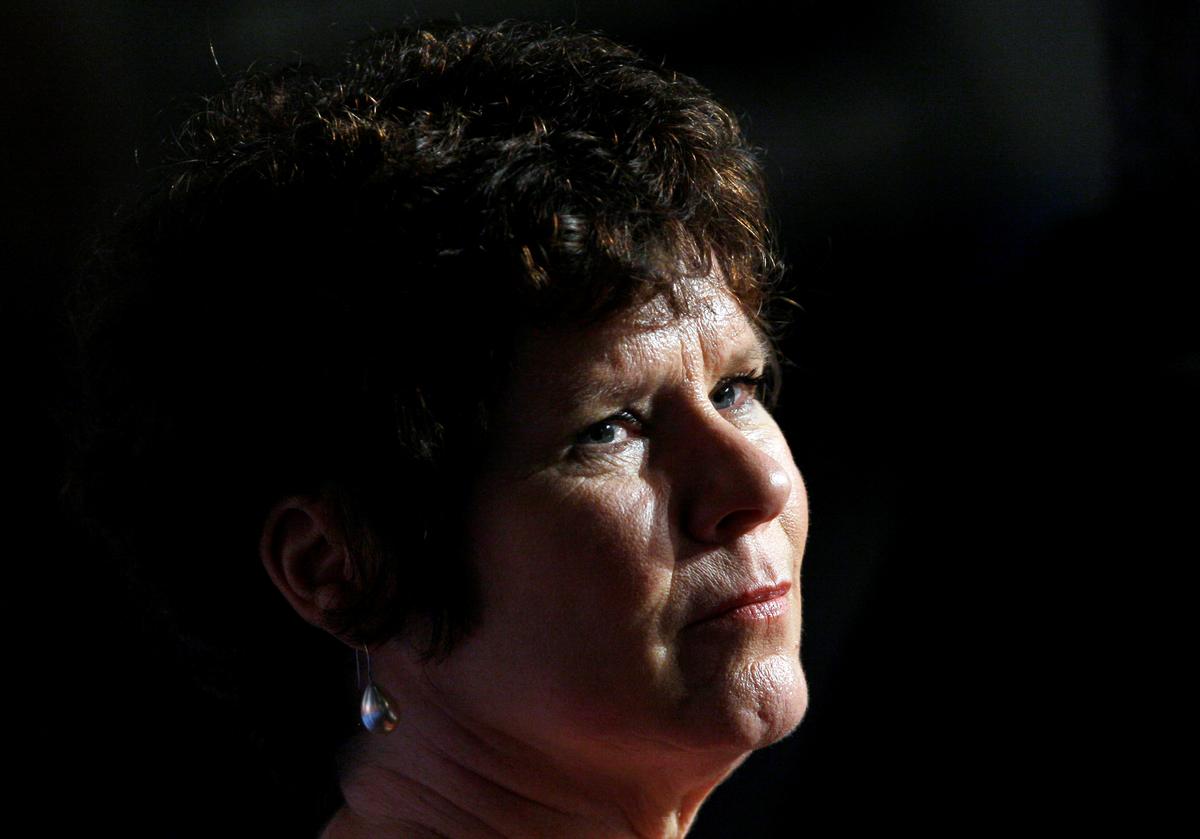 The Netflix series about the British royal family will end after five seasons rather than the six seasons originally envisaged, writer and executive producer Peter Morgan said.

Staunton, best known for playing the vindictive Ministry of Magic official Dolores Umbridge in the “Harry Potter” movies, will take over from Olivia Colman, who played the monarch in middle age in season three and the yet-to-be-released fourth season of “The Crown.”

Staunton said in a statement she was “genuinely honored” to be taking “The Crown” to its conclusion.

“The Crown,” whose first two seasons cost about $130 million to make, dramatizes key events in the life and reign of Queen Elizabeth, the world’s longest-serving monarch. Claire Foy, as the young queen, and Colman both won Golden Globes for…