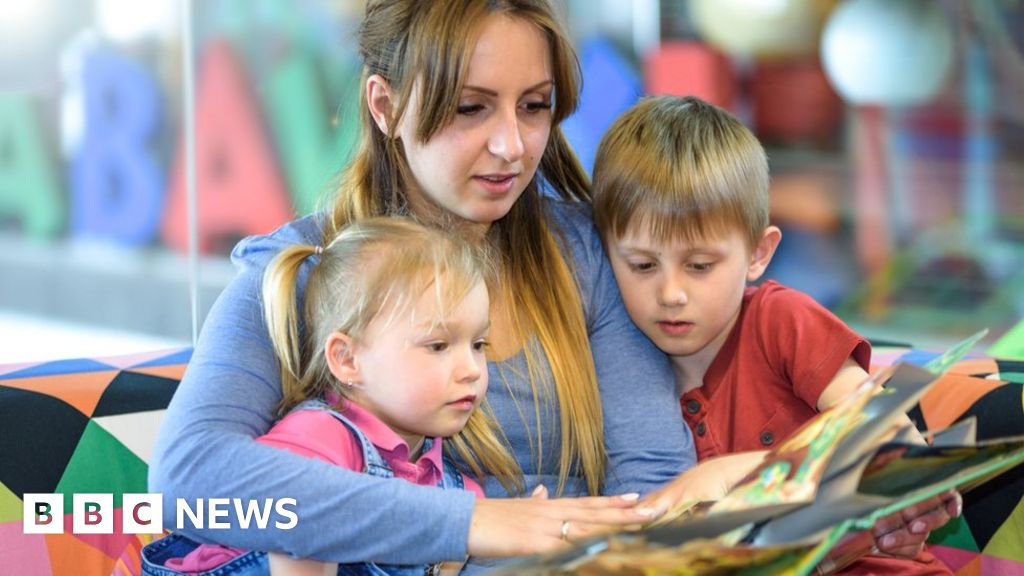 The number of au pairs from EU countries working in the UK has fallen by as much as 75% since the Brexit vote, according to the industry’s representative body.

The British Au Pair Agencies Association (BAPAA) said “every agency is suffering” with European youngsters reluctant to take up places with British families following the vote to leave the EU.

While demand for this type of childcare remained high, agencies had been forced to reduce staff or in some cases, close altogether, it said.

BAPAA is seeking urgent clarity on the immigration status of au pairs, which will change when the transition period ends in 2021.