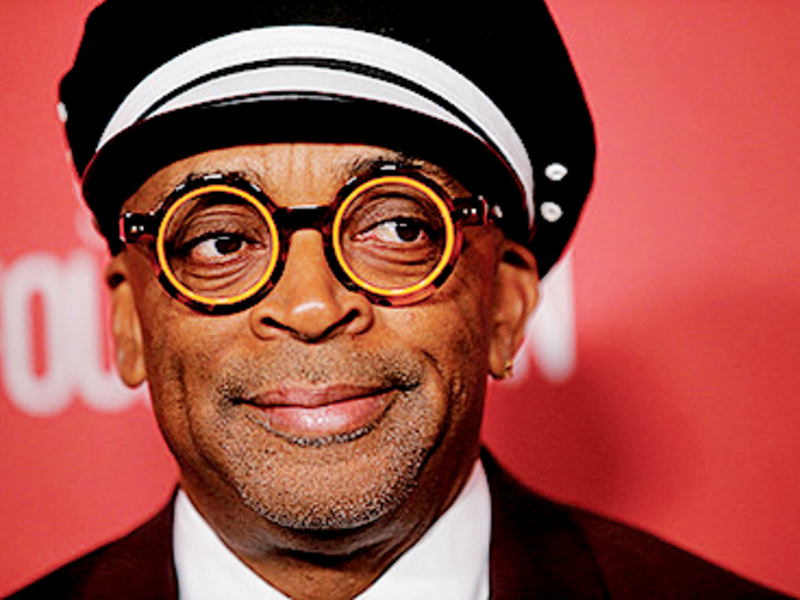 When it came to picking a spokesman for the new Escalade, Cadillac decided to do the right thing.

Spike Lee, the acclaimed director whose films include Malcolm X, 4 Little Girls and Do the Right Thing, will introduce the fifth-generation Cadillac Escalade with a short film called Anthem.

The film showcases the Escalade’s curved, OLED screen technology. The screen, an industry first, stretches 38 diagonal inches across the dashboard and features twice the pixel density of a 4K TV.

It will be shown at the Escalade reveal in Hollywood on Feb. 4, during Oscars Week and Black History Month. Lee won his first competitive Oscar last year for the adapted screenplay of BlacKkKlansman.

“I’m honored to be part of the next generation of the Escalade, which embodies style, luxury and prestige conveyed without pretension,” Lee said in a statement.

Lee is no stranger to commercial work. He burst onto the national consciousness bringing his Mars Blackmon character from She’s Gotta Have It to Nike’s…