BREAKING NEWS
GMT+1 12:19
Home Travel Some Americans to leave China, many stay after US advisory

Some Americans to leave China, many stay after US advisory 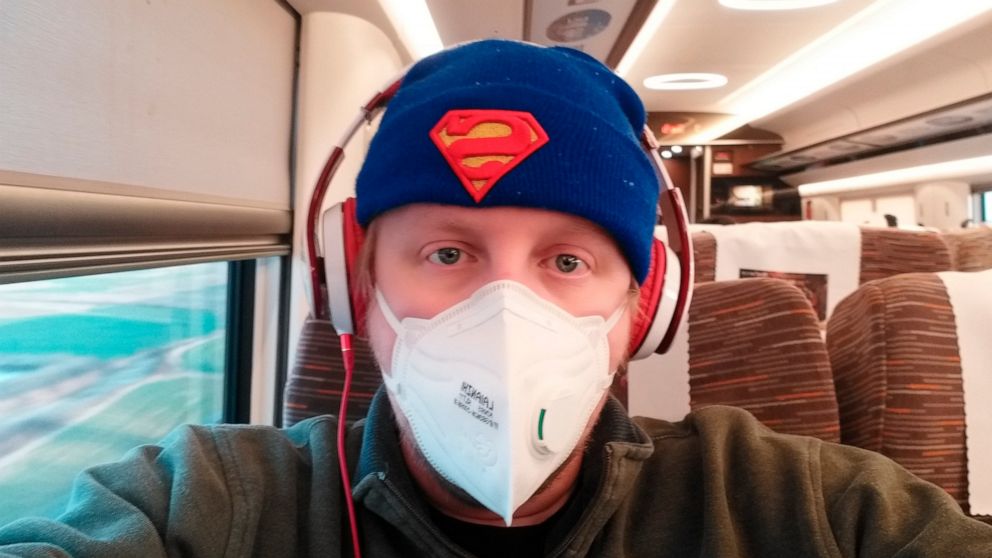 BEIJING — Some Americans plan to leave China after the U.S. government advised about a spreading virus outbreak, but many others are staying.

The State Department issued a travel advisory Friday saying Americans in China “should consider departing.” That followed the evacuation earlier this week of about 200 Americans from Wuhan, the locked-down city at the center of the outbreak. A second flight is planned next week.

In addition to tourists, tens of thousands of Americans live and work in China in business and teaching. Some have been in the country for decades.

Dickey, a kindergarten teacher, said he is “really scared” and trying to arrange for his 8-year-old daughter and ex-wife to leave Wuhan for the United States.

He lives in Changsha, about 400 kilometers (250 miles) south of Wuhan.

“In 10 years living here in China, I’ve never seen anything like this, not even close,” he said. “The fact that our governments are taking such drastic and dire…