Three Japanese evacuees from Wuhan test positive for virus, two had no symptoms 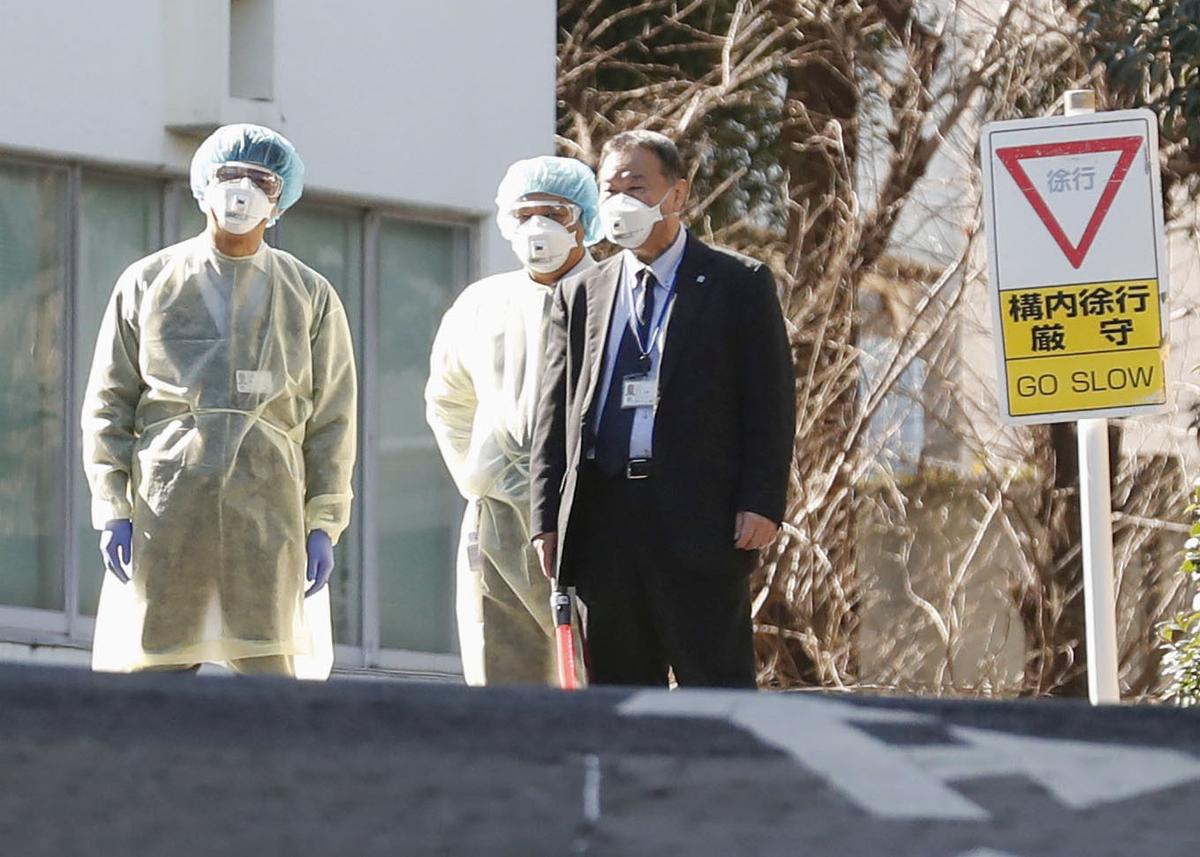 TOKYO (Reuters) – Two of three Japanese people evacuated from China and found to be infected with a new coronavirus had not shown symptoms, the health ministry said on Thursday, adding to worries about the fast-spreading virus and its economic fallout.

The three cases were among 206 Japanese people who were evacuated to Tokyo on Wednesday from the Chinese city of Wuhan, the epicenter of the epidemic that has killed 170 people in China and infected nearly 8,000.

While the vast majority of cases have been in China, more than 100 cases have also appeared in about 15 other countries. Later on Thursday, a Chinese man in his 50s, who had previously stayed in Wuhan, was found be infected in the western prefecture of Mie, Kyodo news agency reported.

A Chinese woman in her 20s, who had previously stayed in Wuhan and was studying in Kyoto, was also found to be infected, broadcaster NHK said.

That brought the total number of cases in Japan to 13 including the three evacuees.