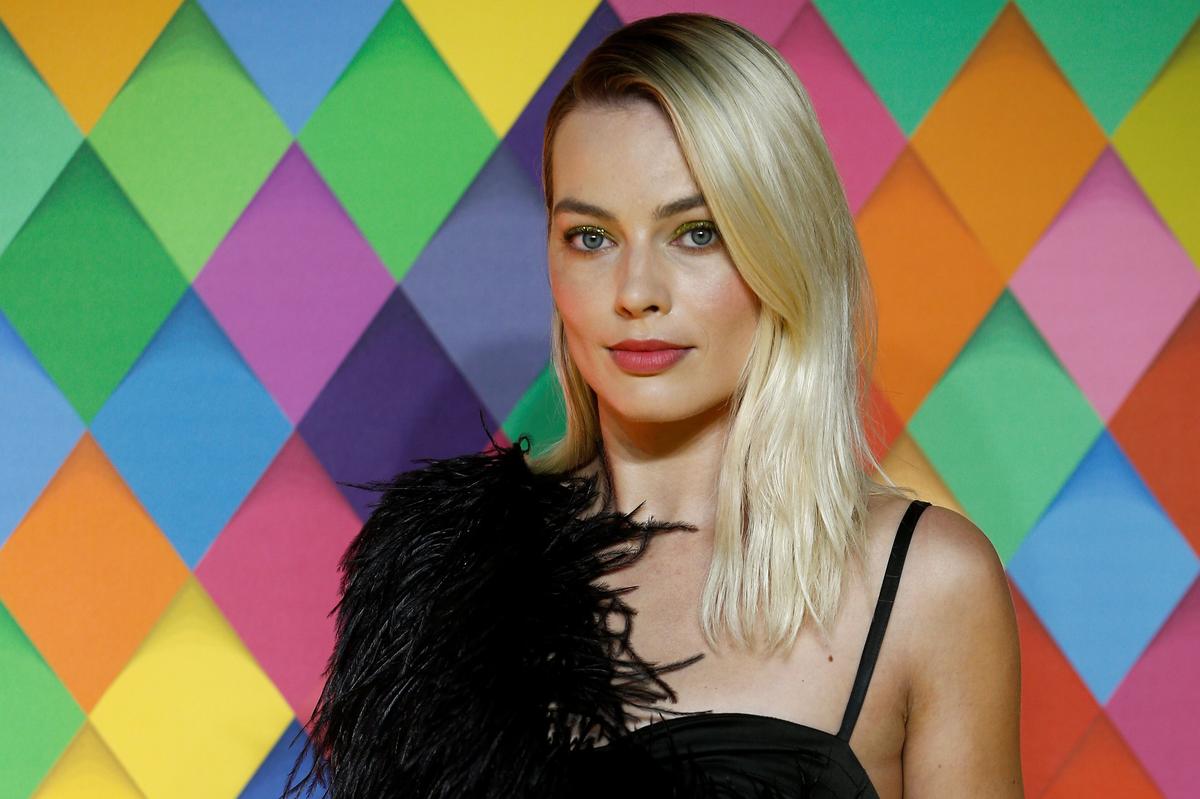 LONDON (Reuters) – Australian actress Margot Robbie hinted that her new female-led action film “Birds of Prey” could be the first in a series of movies as she reprised the role of comic antihero Harley Quinn in what she has called a passion project.

Robbie, 29, who has been nominated this year for two BAFTAs and an Oscar, was on the red carpet for the world premiere of “Birds of Prey and the Fantabulous Emancipation of One Harley Quinn,” to give it its full name, in London on Wednesday.

Having pitched the idea of a female-led superhero action movie to Warner Bros, Robbie also produced it, bringing Harley Quinn, a character from the Batman stories created by DC Comics, to center stage.

Asked if “Birds of Prey” was the first in a series of outings for Quinn and the other female characters, amongst them Mary Elizabeth Winstead as Huntress and Jurnee Smollett-Bell as Black Canary, Robbie did not rule it out.

“I, of course, have big wishes for many things we could do in…